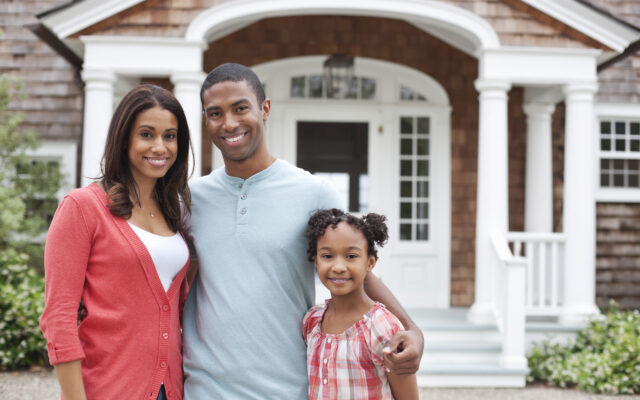 Good news for residents in the West End of Louisville.

There are some new affordable housing units coming to West Broadway near Shawnee Park.

Christ Temple Apostolic Church’s nearly five-acre site on W. Broadway in the Chickasaw neighborhood will be called Renaissance on Broadway.

It will feature 55 affordable units in the four-story structure, 18 will be one-bedroom apartments and the remaining 37 will be two-bedroom apartments. Plus there are 12 units already on the property that will remain there.

The units will be affordable to people and include all utilities in the rent.

The complex also boast an extensive common areas featuring offices, activity rooms, an exercise center, a classroom with a computer lab and a coin-operated laundry facility. Outside will have an interior courtyard including a community garden and playground for kids.