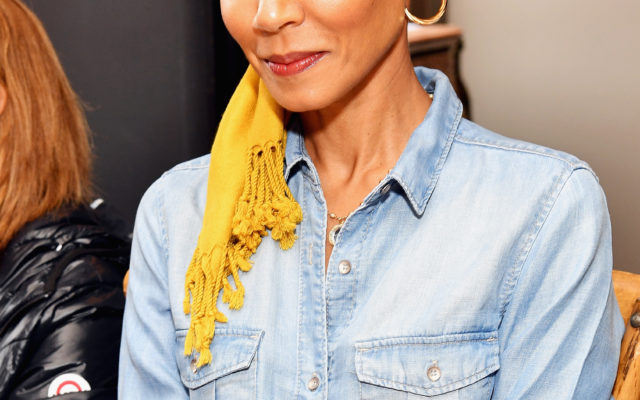 August Alsina is speaking out once more about his “entanglement” with Jada Pinkett Smith.

He also addressed criticism about speaking publicly of his “entanglement” with Will Smith’s wife, per thejasminebrand.com.

“Absolutely not. What’s perplexing to me is that I never think it’s anybody’s business to know my personal business. But when my personal business starts to affect my lifestyle and my livelihood, I lost partnerships and deals behind this situation because it looked to the world as if August Alsina was some wreckless New Orleans n***a that I’m just pushing up on somebody’s wife. Because they didn’t have the truth, those things happened and transpired. Then when the truth was revealed, so many of those same people came back and apologized.”

Alsina said he broke it off with Pinkett Smith after his sister passed away in December 2018.

He also insists Will Smith gave his blessing to date his wife, whom he was estranged from at the time. Both Will and Jada have denied this.

“I sat and had a conversation. As two men, we had a conversation. That’s what it was. Because of the narrative that was painted believe that I’m speaking about this because I’m salty they ended up getting back together. That’s never been the case,” he explained to Weezy. “They weren’t seeing each other in that way but still [had] love and respect each other as family. We sat down as two men like, yo boom, you have my love, you have my blessing. That’s the situation as a whole.”

He continued, “It’s complicated because I don’t want to be the person to cause confusion in nobody’s world. But when something is coming down in my world, I’m ready to be honest. Nobody is a bad person here, not him, not her, not anybody. I have love for everybody.”

Meanwhile, Alsina has teased that his new single will be titled “Entanglement,” the word Jada used to describe their love affair.