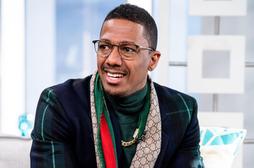 Nick Cannon recently revealed that he will be a father to even more babies in 2022 and that celibacy did not work for him.

Nick Cannon and Ryan Reynolds recently did a mock ad about vasectomies to discuss Nick’s sexual prowess. Ryan Reynolds has a new liquor coming out called Aviation American Gin, where Nick made a cameo in a commercial to poke fun at his life.

In the commercial, Ryan said, “I’ll take it from here. I have three kids.” Nick replied, “I have eight.”

Would you be open to a wealthy man wanting to impregnate you amongst other women?