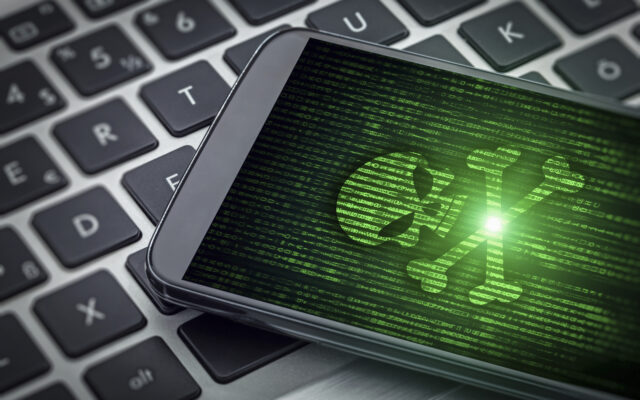 Skull of death symbol on the screen of smartphone on laptop computer. There is data flowing background. Selective focus on screen of the phone.

Hey friends! I was almost got by a LG&E scam! Someone called me from the LG&E number and told me that I was about to be disconnected for non-payment today. Now, mind you, it is 8:15PM and they claimed to be on their way right now.

Also, I’m not behind and when I asked what did his computer show he said two payments behind and the amounts did not match my bills. He got very irate when I told him to just come and cut it off then and hung up on me! I called LG&E back and they weren’t even open!

So beware folks! Apparently, this has been a thing for a while. Check out this article I found on this topic and other ways to avoid being played for your money by clicking here.