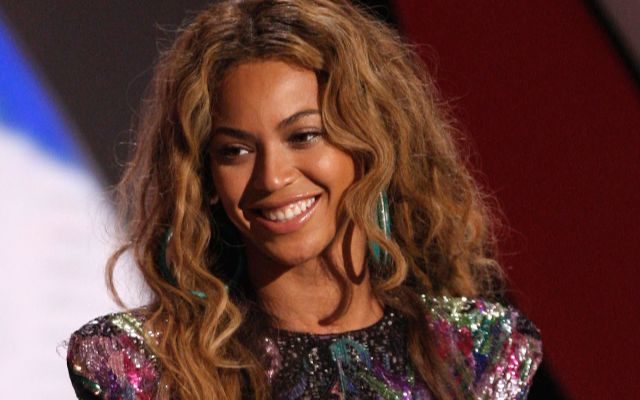 Sean Paul is setting the record straight and sharing details about his past professional relationship with Beyoncé.

As many know, Beyonce and Sean Paul collaborated on the 2003 hit song “Baby Boy.”  While looking back on that time, Paul recalled being confronted by the superstar over dating rumors.

During a Monday, May 16, interview with @thedailybeast, the reggae artist revealed that Beyoncé, 40, pulled him aside when the two performed together at the MTV Europe Music Awards in November 2003.

She was pissed and was like ‘I need to speak to you,’” the 49-year-old singer claimed. “So, we go back and talk and she’s like ‘What’s all these rumors about?’ and I’m like ‘Yo, I’m not saying s–t,’ and she’s like ‘These rumors f–k with my career. I just want you to know that.’”  Paul says he told Beyoncé that the rumors were “not coming from me” but alleged that he was distanced from her nonetheless.

“It’s weird,” he said. “Maybe it had something to do with her management at the time.”