Biopic About Serena and Venus Williams’ Father Blasted for Being ‘Sexist’ 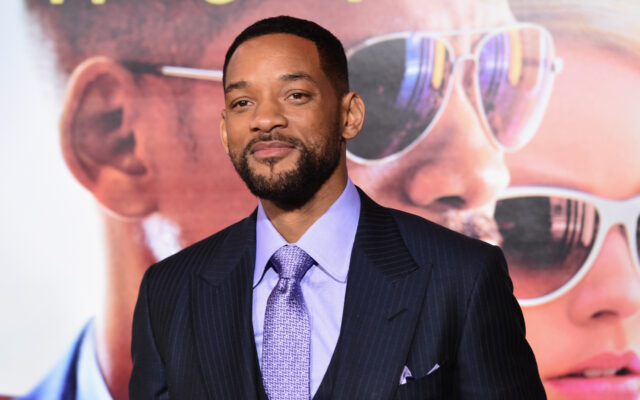 The criticism started over the weekend after a Twitter user questioned why the film is about Richard Williams and not his famous daughter who he coached to tennis stardom.

“Did they seriously make a film called ‘King Richard’ about the success of Serena and Venus Williams –– but it’s about their dad, Richard?” the Twitter user, Dr. Jessica Taylor, wrote, Complex reports.

Taylor added, “I get this has annoyed people but I genuinely didn’t expect a film about two of the most powerful, successful and amazing black female athletes to be named after a man, or center a man. I would have loved this film to be all about them, and not a man. That’s it really.”

Several Twitter users responded by noting that Venus and Serena both serve as executive producers on the film.

Based on the true story that will inspire the world, “King Richard” follows the journey of Richard Williams, an undeterred father instrumental in raising two of the most extraordinarily gifted athletes of all time, who will end up changing the sport of tennis forever. Driven by a clear vision of their future and using unconventional methods, Richard has a plan that will take Venus and Serena Williams from the streets of Compton, California to the global stage as legendary icons. “King Richard” is a profoundly moving film that shows the power of family, perseverance and unwavering belief as a means to achieve the impossible and impact the world.

“King Richard” highlights one father’s relentless drive and unapologetic vision to change the game. Determined to do things his way, Richard Williams made a plan and defied the odds by raising not one, but two of the greatest athletes of all time: Venus and Serena Williams (who executive produced the film alongside their sister Isha Price). 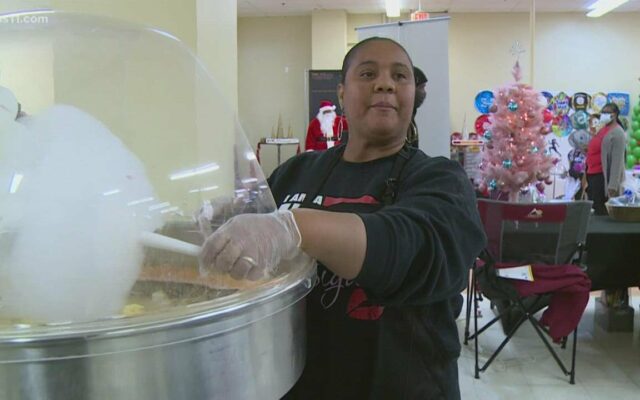 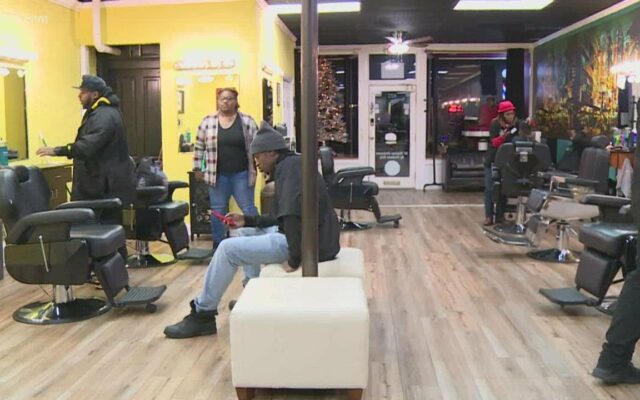 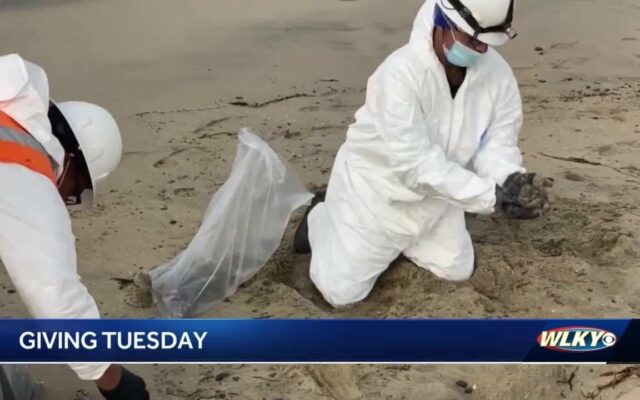 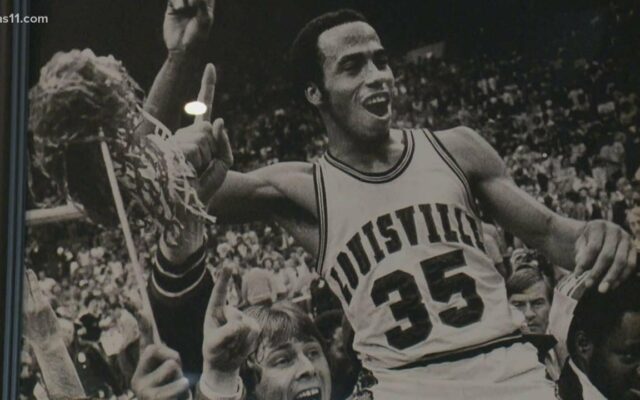 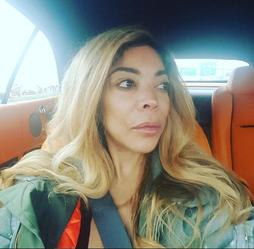 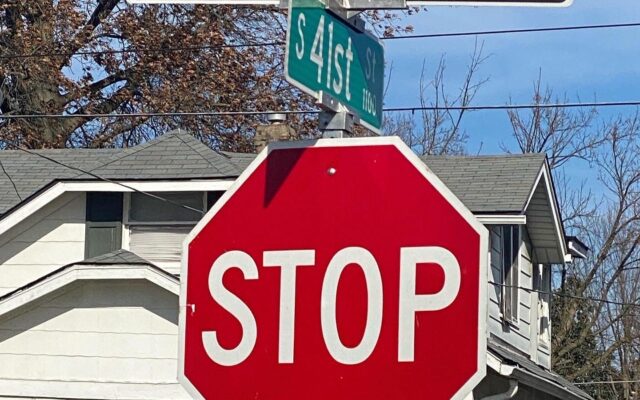 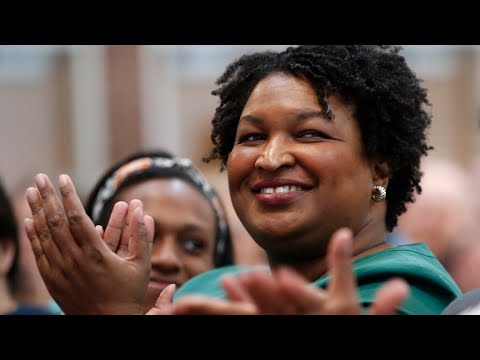