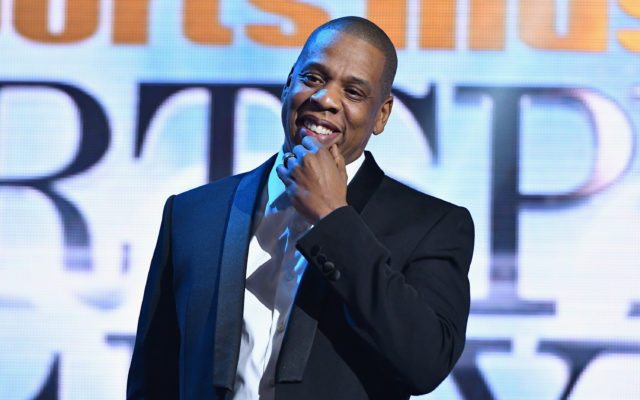 During an appearance on the Hip-Hop Uncensored podcast, comedian Faizon Love took aim at JAY-Z, saying he doesn’t believe the rapper’s tales about his drug-dealing past.

“I like Jay-Z. I like him as a guy and the whole thing he created about this fake dope dealing. That’s when I stopped liking him. This n*gga ain’t sold no cocaine in his life—I don’t think he’s ever won a fight,” he said on the show, thejasminbrand.com reports.

“There’s no stories of the other side,” he continued. “Somebody going to bust you. Nobody ever sold you pancake? … All this shit sounds like an episode of Miami Vice.”

“I know me and Hov haven’t had the best relationship (publicly) but Faizon don’t know what the f*ck he’s talking bout. whether legally or illegally n*ggas got to it. Faizon #UwasntThere #iwasthere for some it,” he wrote.

Faizon Love responded with homophobic posts on Instagram, accusing the rapper of being gay. Some of the photos depicted Cam’Ron at pride parades and wearing make-up. The captions read: “@faizonlove Jay Z Jay Z our man !!!! Weeeee D*ckset Church_650”.