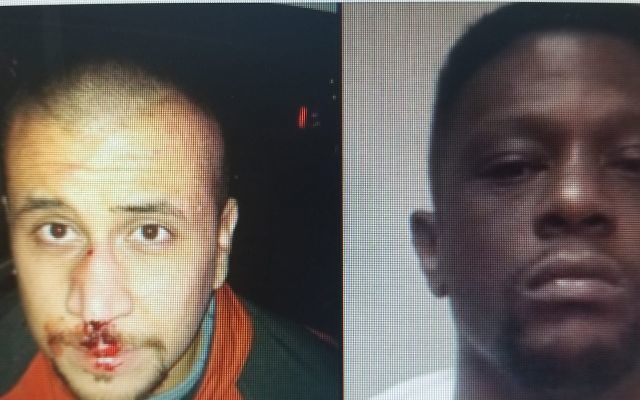 Boosie Badazz Denies Report That He Beat Up George Zimmerman At Walmart Boosie Badazz denies a rumor that he beat up George Zimmerman. Boosie took to Instagram to clear up a rumor that he ran into Zimmerman at a local Walmart.  The social media rumor claimed that Zimmerman reached for a gun and that Boosie beat him up so badly that he required hospitalization.  “Aye, service announcement from Boosie,” Boosie said. “I never seen George in my life but on TV. This is a lie. Leave me alone. I never seen George Zimmerman in my life. George don’t know me.” While clearing up the rumor, Boosie reminded fans to go to Walmart to get his upcoming noodle collection that will drop at the retailer on Friday. Boosie says he’ll be popping up at Walmart locations to “see who’s supporting.” What social media lie did you believe?

Claim Your Car Free From The LMPD Impound Lot

"How You Doin"... Wendy Williams Being Treated At Wellness Facility