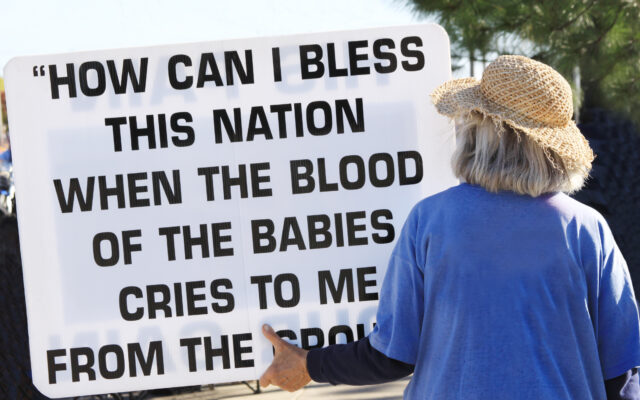 By a 5-4 decision, the Court ruled that there is no federal constitutional right to an abortion.

The majority opinion was written by Justice Samuel Alito and is ‘very similar’ to the draft opinion leaked last month, according to reports.

The decision will have a massive and immediate impact on abortion laws in the U.S. with many states expected to enact abortion bans or other restrictions.

What are your thoughts?