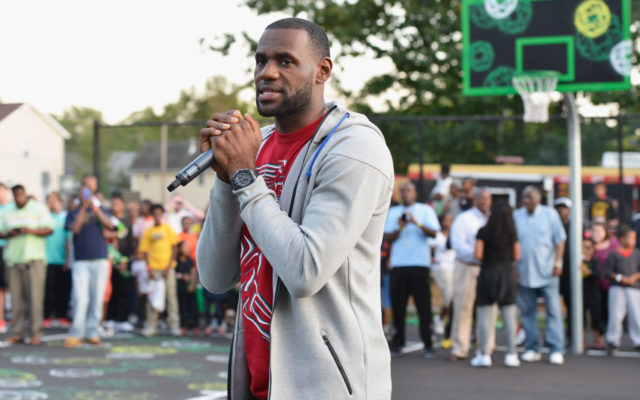 The stanuch Trump supporter claims the NBA star has stirred up anti-police sentiment that led to the attack on the officers.

Authorities on Sunday announced a $100,000 reward in connection with the search for a Black man, aged 28-30, who was seen on video shooting the two two sheriff’s deputies, CBS Los Angeles report.

“Why does this happen? Because pea-brained celebrities that are idolized like @KingJames tell young black men that they are “literally being hunted”,” said Owens, referencing a May 6 tweet in which James responded to the murder of Ahmaud Arbery.

She also blamed athletes and entertainers who support BLM for the shooting.

‘BLACK LIVES MATTER AND THE COMPLICIT MEDIA ORGANIZATIONS, ATHLETES, AND ENTERTAINERS ARE TO BLAME,” she wrote.

One of the deputies is a 31-year-old mother, who was shot in the jaw and arms, and is in critical but stable condition, according to the report.

The other deputy is 24-year-old man, who was struck by gunfire in the forehead, an arm and a hand. He is said to be alert.

Their names have been released to the public.

Meanwhile, Owens called out LeBron on Sunday over his recent comments on race relations in America.

In a weekend interview on “Life, Liberty, & Levin,” Owens cited his comments about how life is “tough” for Black man, and noted that the LA Lakers star “lives in a one hundred million dollar mansion in B 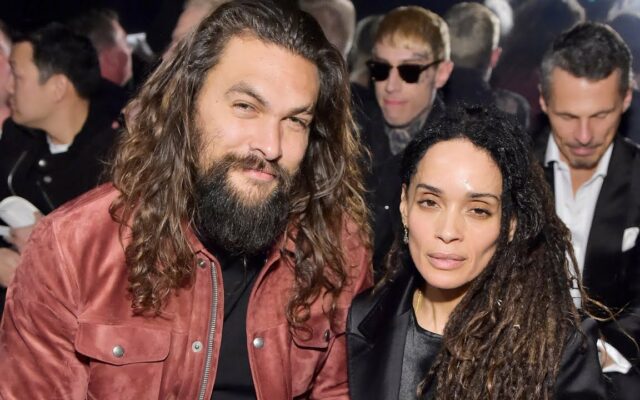 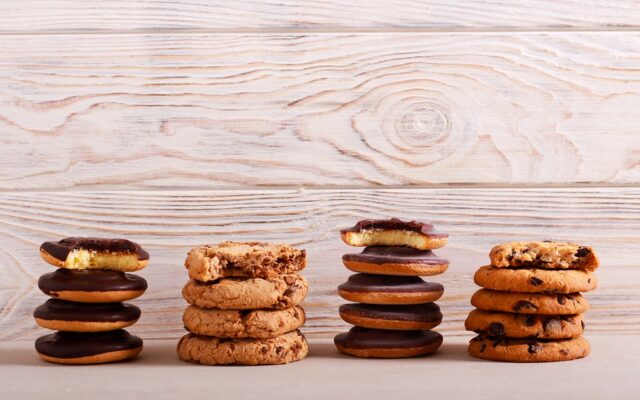 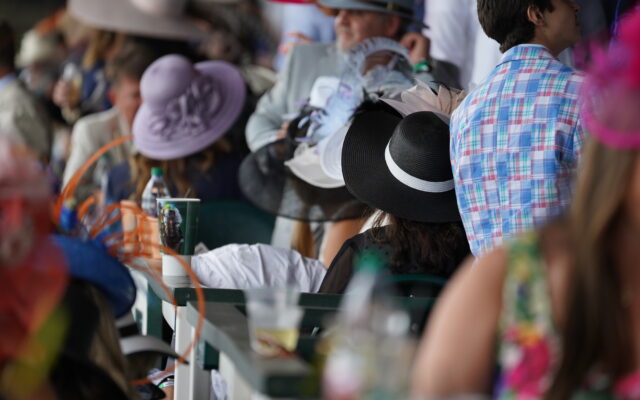