Chicago Woman Who Bailed R. Kelly out of Prison Says ‘It Was a Business Decision 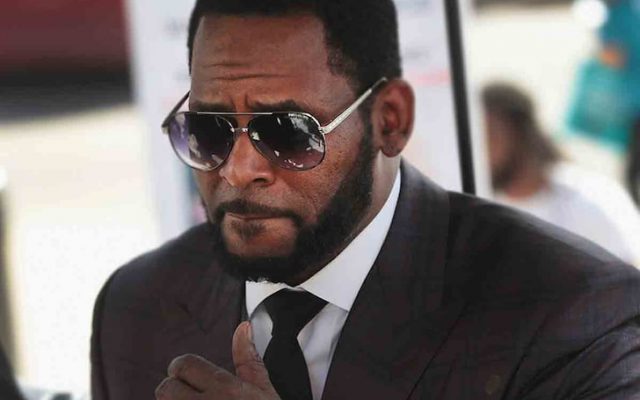 *Valencia Love, the businesswoman who posted the $100,000 bond for R. Kelly following his arrest on various sex crimes, and later demanded her money back, is now speaking out about why she helped the disgraced R&B singer.

Love sat down for an interview with YouTuber Tasha K and revealed her decision to bail Kelly out of prison was purely a business move.

As reported by Cheat Sheet, Love said she met Kelly while the two were attending the same high school, and remained in contact on and off over the years. Love said she did not volunteer to bail him out, but was asked to do so by several of Kelly’s associates who did not immediately have access to $100,000 in cash. Kelly promised her 10% interest and she opted to take the offer.

She continued: “Let him have his chance in court to prove if he’s innocent or guilty. As a friend if he says he’s innocent, I can only believe that he is innocent.”

While Love says she doesn’t support abuse of women and underage girls, she does question why authorities haven’t put as much effort into pursuing other sexual abuse cases (such as within the church).

“Look at all these priests, why isn’t anyone going after them,” she asked. “[…] The prosecutors and attorney general need to be prosecuting the priest that were sleeping with 5- and 6-year-old children.”