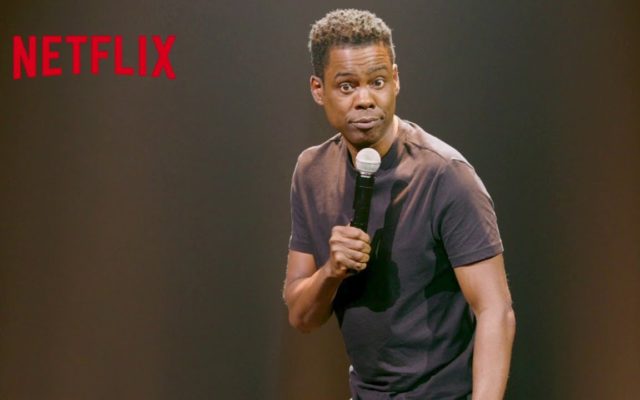 Chris Rock is reportedly not interested in joining Jada Pinkett Smith at the red table for reconciliation between him and Will Smith following the infamous Oscars slap.

He’s not concerned with the Smiths at the moment,” a source recently told Entertainment Tonight. “He’s touring and he’s preparing for a comedy special.”  The source claims Rock is currently focused on his upcoming comedy special and could care less about helping Jada boost the ratings for her Facebook show.  We previously reported that Pinkett Smith broke her silence about her hubby slapping the comedian during a “Red Table Talk” episode last Wednesday.