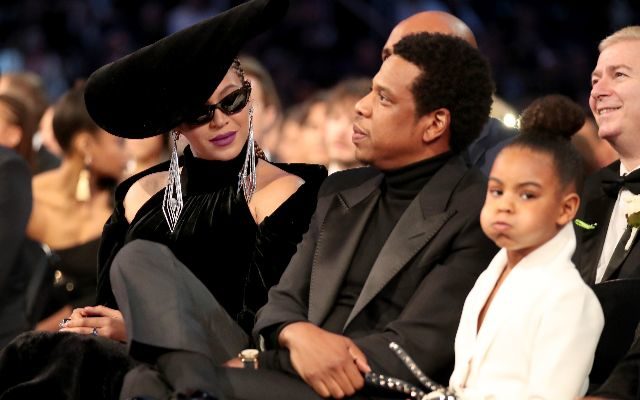 Congratulations to Blue Ivy Carter for receiving her first BET Award nomination at only the age of 8. The oldest of the Carter kids is nominated for the BET Her Award for Beyonce’s song “Brown Skin Girl.”  Just because this is Blue Ivy’s first BET nomination doesn’t mean she’s a newbie, back in February she won an NAACP Image Award for the same song and she won a BET Soul Train Award for songwriting on the same song.  Other songs in the category are Underdog by Alicia Keys, Melanin by Ciara, I Choose by Layton Greene, Tempo by Lizzo, and Afeni by Rapsody.  Do you think Blue Ivy is going to win the award? Click here to learn more.

Claim Your Car Free From The LMPD Impound Lot

"How You Doin"... Wendy Williams Being Treated At Wellness Facility