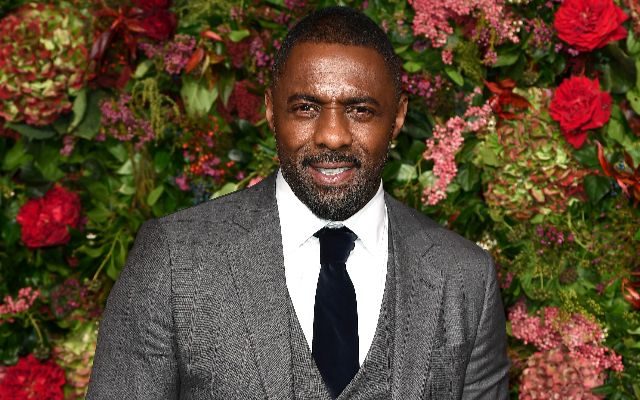 n his acting career, Idris Elba has played tough characters such as Stringer Bell, a drug kingpin in “The Wire” and a no-nonsense DCI in “Luther.”

But he is now turning to something quite soft: he wants to start a cooking show with him as the chef! Disney Paramount+ and Netflix are already falling over each other for the rights to air the show, which is yet to go into production. In the new series, the actor plans to explore his roots. He will be seen exploring his past and family’s heritage and culture.

Idris has not yet decided where he wants the show to be, so Netflix, Disney and Paramount+ are free to continue fighting over him. A source has revealed that although the 50-year-old actor and his production company signed a first-look deal with Apple TV+, he can still “take the show elsewhere.”