Thanks to new court documents, R. Kelly’s financial issues are no longer trapped in the closet.

Besides the $160,000 in child support that he’s since paid, Kelly’s landlord successfully sued him and won a judgment of $173,000 which made creditors come calling to see what they could get from the disgraced R&B singer.

Because of the subpoena from creditors, it’s been revealed that R. Kelly only has $625 in his accounts and that still leaves a balance of $50,000 to pay to his landlord.

If those money woes aren’t enough Kelly is still facing fines of $66,000 a day for code violations in the studio where he wasn’t paying rent.

Do you think that R. Kelly will ever go to jail? Is the embarrassment of his money issues enough for you?

Mike Tyson has been offered $20 million to compete in a Bare Knuckle Fighting Championship match. 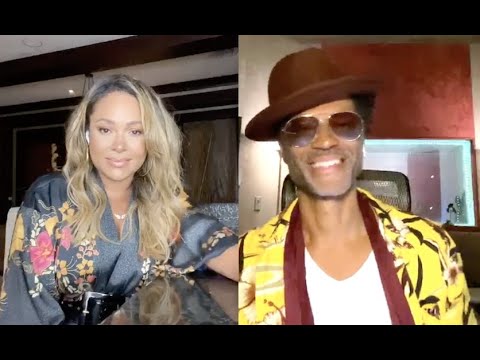 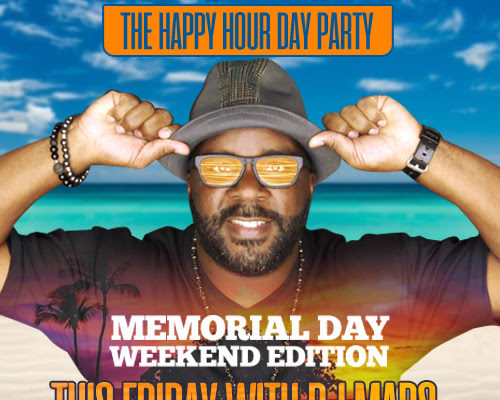