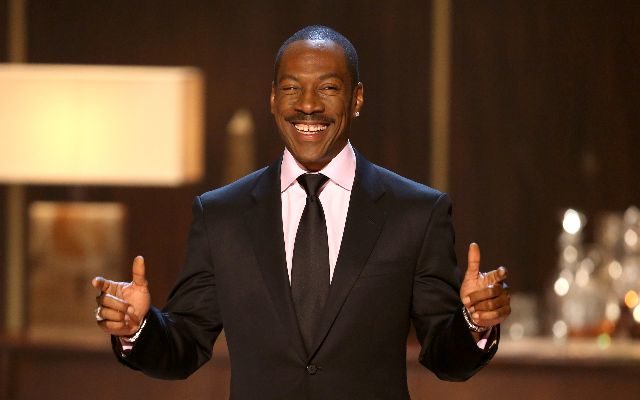 Looks like one of our favorite actors has some big things in the works with Amazon Studios.

In a press release Amazon studios said, “Eddie is a legend both in front of and behind the camera.”

They added, “With undeniable comedic and dramatic genius, he consistently delivers entertaining, original stories and characters to audiences around the world. We could not be more excited to help carry on the tradition and to officially welcome Eddie into the Amazon family.” 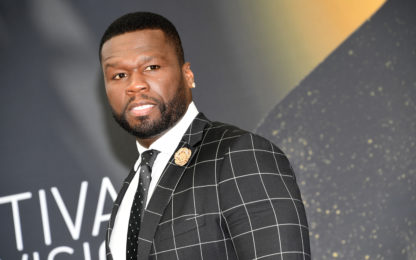 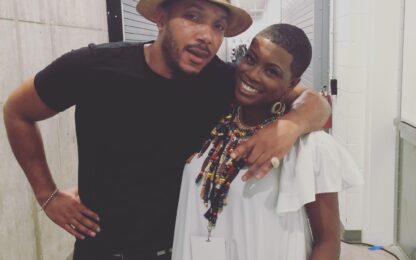 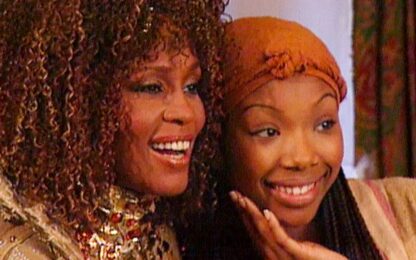