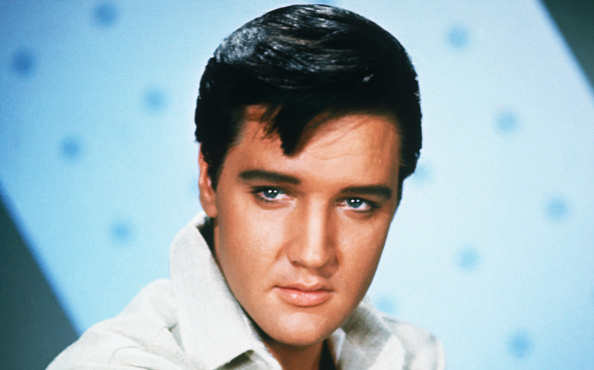 Brought to the big screen by celebrated director Baz Luhrmann, the new film “Elvis” tells the story Blacks have always known–and it is quite interesting that it was released in June, Black Music Month.

Austin Butler (Elvis) even says, “You don’t have Elvis without black music and culture. It was sewn into the fiber of his being from such a young age.”

In an “Elvis” scene where he is called the King, Elvis points to Fats Domino and says Domino is the real King of Rock and Roll.

Elvis Presley’s story is seen through the lens of his complicated relationship with his enigmatic manager, Colonel Tom Parker (Tom Hanks).

As told by Parker, the film delves into the complex dynamic between the two spanning over 20 years, from Presley’s rise to fame to his unprecedented stardom, against the backdrop of the evolving cultural landscape and loss of innocence in America.

Affirming the importance of recognizing black artists, cast members had a lot to say. “That fire escape scene is how I imagined B.B. King would be in one of his private moments,” Harrison reflected. “I was in awe of Austin’s commitment to the project, realizing how passionate he was about just really honoring a legacy that is far bigger than Elvis in a lot of ways.”

Growing up, Clark says he had someone to tell him about the unsung heroes we need to know about, like Big Boy. “Many people don’t understand a lot of [white] rock and roll bands got their start by covering black songs,” Clark explained. He went on to say, “There were a lot of unfortunate stories about what happened to black artists in those times, not being paid or not being credited. And I think in this day and age it’s important for some light to be shown on him as a pioneer, and his imprints.”

ittle Richard is so unique and so original,” Mason offered. “All I want is to add more shine to his legacy and represent him and all that he’s done in the lane he’s paved for us.”

Not the last words on this subject, but certainly significant ones, come from Yola: “Sister Rosetta Tharp is one of the principal creators of rock and roll music. No one had ever played like her before. It was terrifying playing her.”