Gas Could Drop Below $1 Per Gallon Due To COVID-19 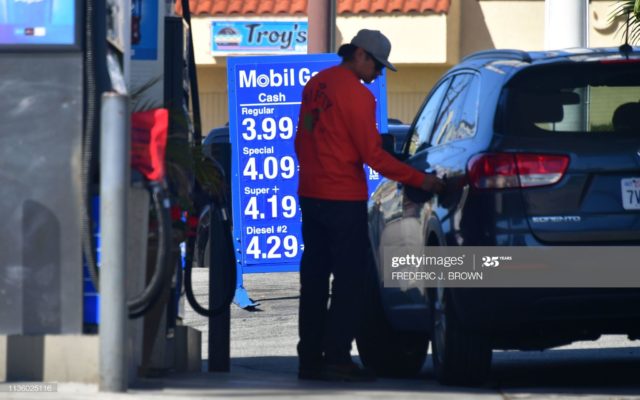 A driver closes the cap after filling up at a Los Angeles gas station on April 9, 2019, as southern California gas prices, already the highest in the nation, continue to rise. (Photo by Frederic J. BROWN / AFP) (Photo credit should read FREDERIC J. BROWN/AFP via Getty Images)

Experts say has prices could drop as low as 99 cents per gallon because of the coronavirus pandemic.

According to GasBuddy, gas prices are trending downwards and expected to continue to in coming weeks, with the national average close to $1.99 and very much on the way to $1.49 per gallon. Beyond that, it could even dip below a dollar, says analyst Patrick De Haan.

The prices are dropping it low due to a recent increase in production in Saudi Arabia and Russia and the dramatic decrease in demand caused by measures to control the spread of the coronavirus worldwide.

The last time fuel prices fell below $1.60 was in December of 2008, which was not the best of times economically if you recall. Six months prior, the per-gallon price had peaked at $4.10.

Are we worried or fueling up…or both? 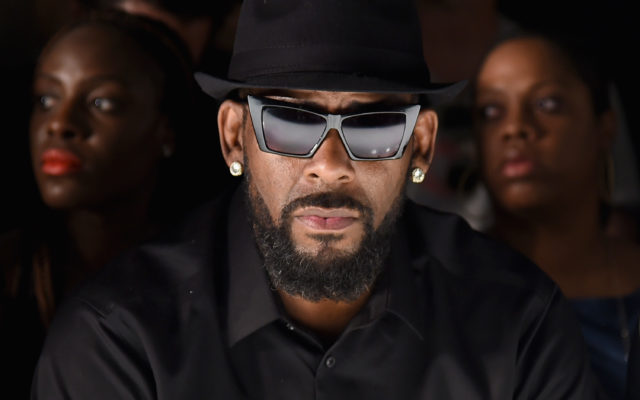 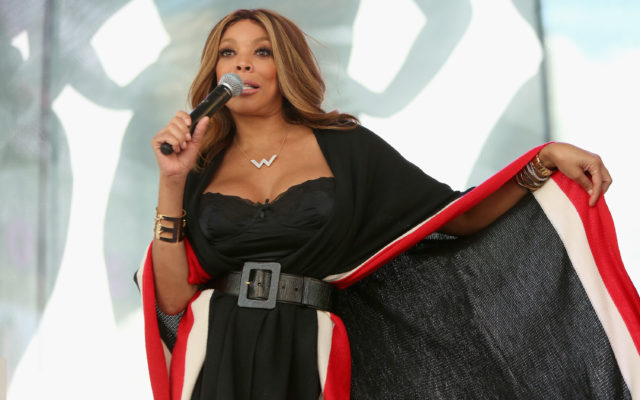 JCPS Workers Have To Choose Vaccine Or Regular Testing 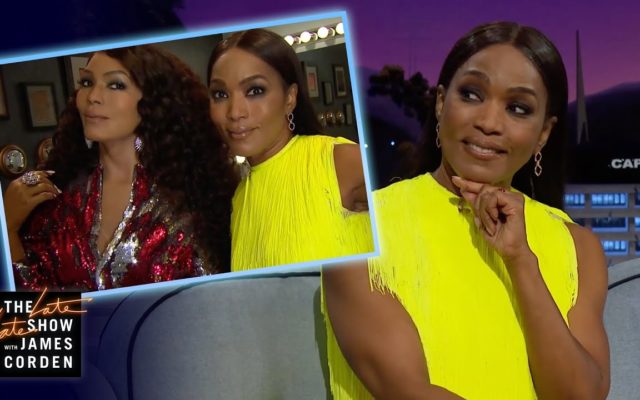