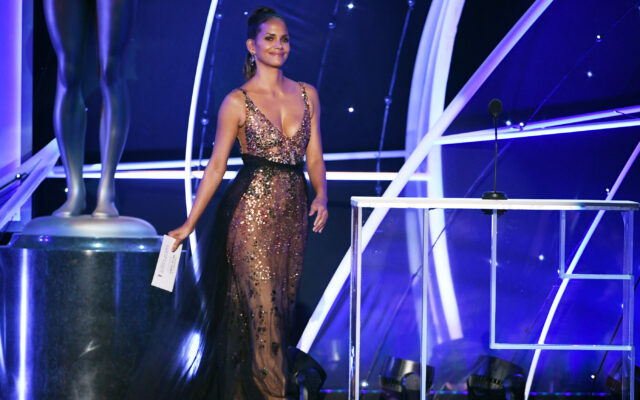 And she’s right! Shout out to Queen Berry!

This statement comes from an exchange between Halle Berry and Jimmy Kimmel when Jimmy asked Halle about calling Cardi B the Queen of Hip Hop at the 2021 MTV EMAs.

Halle was immediately targeted by Nicki Minaj’s already volatile fanbase. As it turns out, Halle made that statement about Cardi B just before Winnie Harlow announced that Nicki Minaj won the Best Hip-Hop category at the award show calling Nicki “the only Queen of Hip-Hop”.

Halle double-downed on her statement about Cardi while also acknowledging that there can be and is more than one Queen of Hip-Hop. Cardi B responded via Twitter brushing over the catty commentators and instead deciding to shout out Halle’s new movie premiering on Netflix November 24th called Bruised that Halle directed herself. Now, that is some true Queen ish!

Do you feel like there are multiple Queens of Hip Hop?