He put that ish on everything!!! 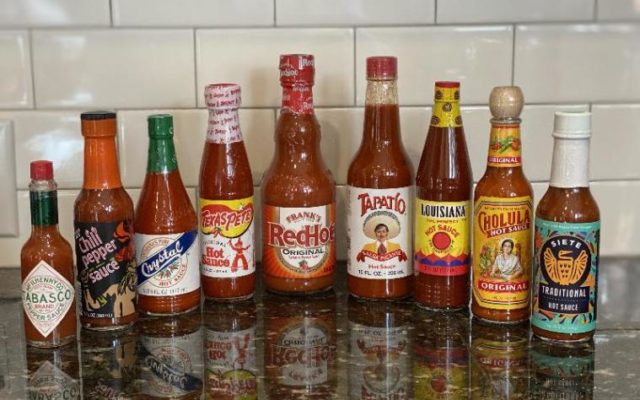 Jones is accused of choking the child’s mother when she attempted to stop him from hurting her daughter. The woman was able to flee to a neighbor’s house and call 911.  Last April, a Texas father was arrested after assaulting his 4-year-old son and force-feeding the boy hot sauce after hearing that the child had cursed, wtkr.com reported. A cousin told officers she could hear the kid choking on the spicy condiment.