Breaking News
Joe Biden To Be The 46th President Of The United States!
Adult R&B

In a recent interview on SiriusXM’s The Karen Hunter Show, Holly Robinson Peete recalls an incident with Donald Trump during her time on the Apprentice.

During the finale, it came down to Holly and Bret Michaels.

Holly said there was a debate between who should win and that is when Donald allegedly uttered, they want the n– to win. ‘They’ being the network.

He did not utter it to her directly, Holly was told this was said.

She said she never brought it up because, people have accepted the things he has said that are so vile about so many other people, what difference does it make if he said that about me.

Holly did not actually hear Trump utter the statement. Is it irresponsible for her to repeat it publicly?

Why Was the Weeknd Covered in Bandages at the AMAs?

Mary and 50 Team Up for New ABC Series

Mike Tyson and Roy Jones Jr. Fight to a Draw 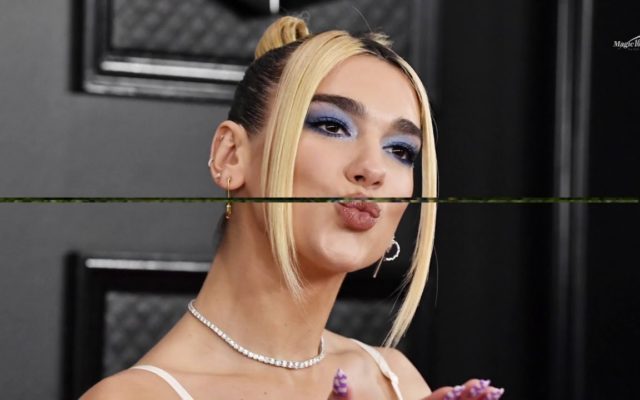 Nominations Announced for the 2021 Grammy Awards