Ice Cube Questions Democrats: ‘What’s in it for the Black Community?’ 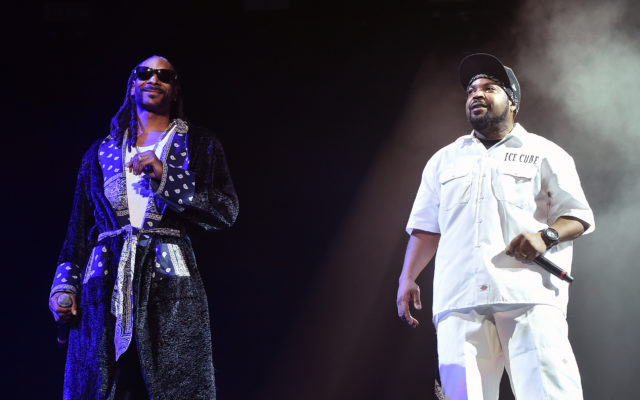 *A lot of folks are throwing praise on the Democrats in the wake of their national convention last week. Everyone that is except rapper/actor/entrepreneur/activist Ice Cube.

Cube recently took social media calling out the Dems, saying they haven’t done enough to show they deserve the vote of Black people in the upcoming 2020 presidential election.

“So, over the last four days the Democratic National Party held their convention,” said Cube. Lots of people getting up there and talking and, everybody really eating it up, throwing their hands in the air like they just don’t care damn near. What I didn’t hear is, ‘What’s in it for us?’ What’s in it for the Black community besides the same old thing we’ve been getting from these parties? What’s in it for us, for real?”

Does Ice Cube has a valid point?