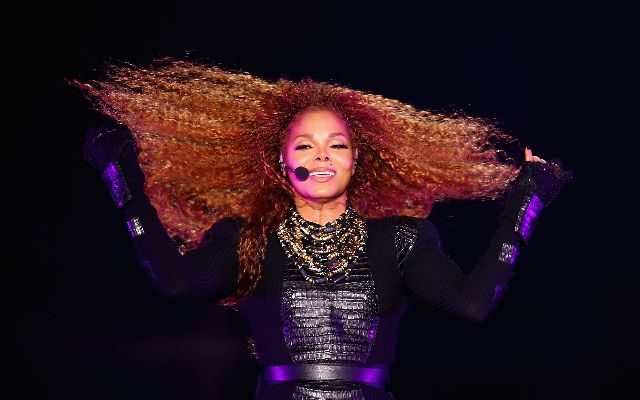 Due to overwhelming demand, the five-time Grammy®️ Award-winning Rock and Roll Hall of Fame®️ Inductee, Janet Jackson, announced the addition of a second Madison Square Garden show on Wednesday, May 10th in New York, NY, along with additional dates in Hollywood, FL, Atlanta, GA, and Allentown, PA on her highly anticipated “Together Again” tour.

Produced by Live Nation, the 37-date tour will start spring 2023 visiting North American arenas and amphitheaters in Orlando, Nashville, New York, Los Angeles, Toronto, and more; kicking off in Hollywood, FL on April 14th at the Hard Rock Live and wrapping up in Seattle, WA on June 21st at the Climate Pledge Arena.

In addition, 3x-Grammy Award-winning recording artist and Fast and Furious actor, Ludacris will join Jackson on tour across all dates as a special guest.

For more details go to  the following  link:  https://eurweb.com/2023/janet-jackson-adds-dates-to-2023-north-american-together-again-tour-due-to-overwhelming-demand/