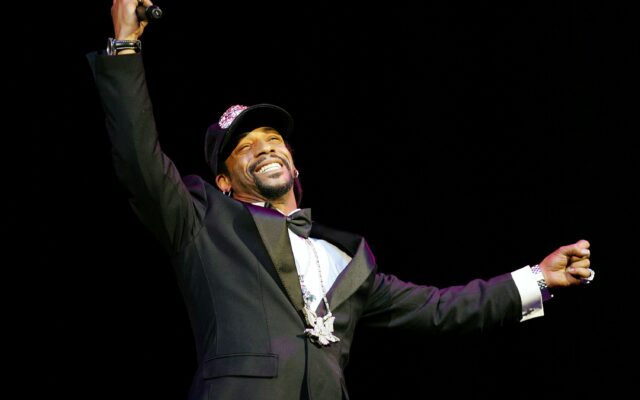 As reported by The Blast, via Atlanta Black Star, Williams said, “Don’t tell me Eddie Murphy is your favorite comedian because Eddie Murphy hasn’t done comedy since the 80s. It just doesn’t make sense.”

He added, “It’s about how much [of] the body of work you can put out. So, nobody knows was beefing with Mozart, because the guy beefing with Mozart didn’t put up any material. You know what I mean? That’s why history takes care of all of that.”

“I’m only the greatest comedian living because I have more female fans than any comes on the globe,” said Williams.

Williams also noted that he doesn’t get the type of acknowledgment that he deserves as a veteran in the game.

“Because the guy that you’re saying is crazy and maybe a crackhead has outworked you every second that he has been a peer of yours. You probably have one comedy special; he probably has 10. The greats you talk about probably have two, and he has 10. This is 16 100 city tours,” he said.

“I’m also old school, so I don’t consider everyone who’s funny a come. So somebody would have Jim Carrey as their top five comedians, but they’ve never seen him do stand up,” Williams added.

Meanwhile, Williams previously told Vlad TV that Dave Chappelle is a funnier comedian than he himself. 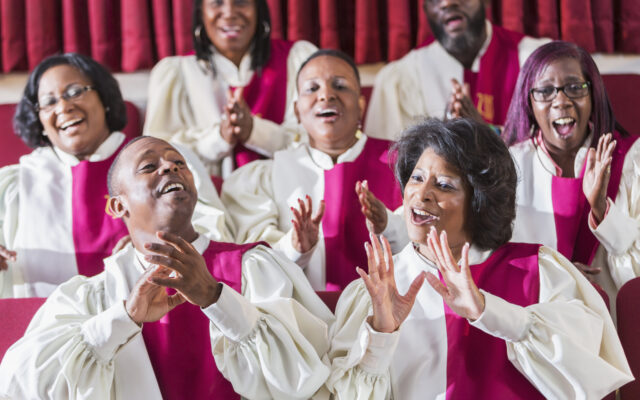 17 hours ago
Connect With Us Listen To Us On