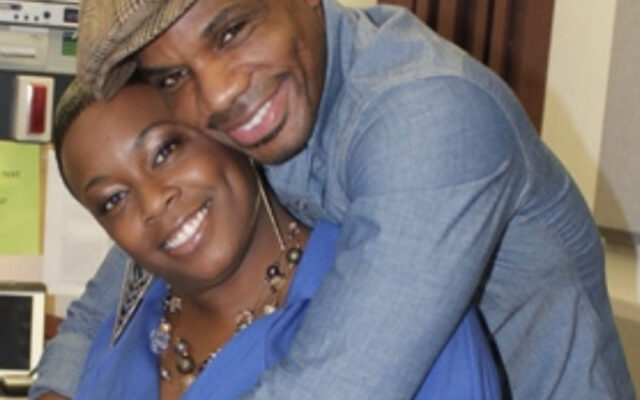 Oh wow, this is news we sure hate to hear about!

Gospel Star, Kirk Franklin is dealing with something no parent wants to face!

Franklin’s son, Kerrion is being held in jail in connection to a missing woman, who is believed to be dead!

Uhh ohh, it all started when Kerrion was pulled over in California and according to sources and court records, the 33-year-old was arrested after being pulled over by the Beverly Hills Police. He was then booked into jail and court records show he is being held without the option to bail out. He was assigned a permanent housing location in the jail.

According to the report, Kerrion told police that the gun they found didn’t belong to him. It was also discovered that the car he was driving also did not belong to him. The car is said to belong to a woman who has been reported missing and is believed to have been murdered.

We will keep their family lifted!