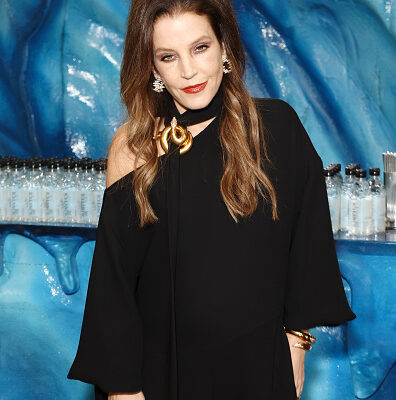 report that she suffered a heart attack and was immediately rushed to a California hospital where she was pronounced dead. Sources say her ex-husband Danny Keogh was home at the time when a housekeeper found her unresponsive. Keogh performed CPR on her until paramedics arrived trying to resuscitate her for a period of time. She was responsive on the way to the hospital where she later passed. Lisa Marie was the daughter of Elvis and Priscilla Presley, and the heir to Elvis’ estate along with her grandfather and great grandmother after his passing in 1977. Lisa Marie did record her debut album and release it in 2003, but she shocked the world, when she married Michael Jackson in 1994! That was her 2nd after her first marriage to Danny Keogh, but her marriage to Michael Jackson didn’t more than 2 years. She remarried Nicholas Cage in 2001, only to divorce him months later. Lisa Marie was seen in public as recent as earlier this week, after appearing at The Golden Globe Awards with her mother for the movie “Elvis.” Lisa Marie is survived by her 3 children.