What an amazing accolade for one of Louisville’s Finest! Darrell Griffith will be honored on Thursday at 11:00 a.m. in the Chickasaw neighborhood with a street renaming in his honor and YOU are invited!

Per the press release:

Louisville – Councilwoman Jessica Green (D-1) invites the community to celebrate the unveiling of an honorary street sign for Darrell Griffith at 4101 Hale Avenue on Thursday, December 2, at 11:00 a.m.

Griffith, also fondly known as Dr. Dunkenstein, is a Louisville native and local basketball legend. He helped build up the University of Louisville’s basketball program and led the Cardinals to four consecutive NCAA tournament appearances. When Louisville won its first National Championship in 1980, Dr. Dunkenstein was named the Most Outstanding Player of the Final Four.

Metro Council is honoring Griffith’s service by placing an honorary street sign in front of his childhood home. The sign will designate a portion of Hale Avenue, from Cecil Avenue to S 40th Street, as “Darrell Griffith Avenue”.

“When I think about people from West Louisville and people who have given back to West Louisville, I think of Darrell Griffith. I’ve always admired that no matter where he has gone, he never forgets where he came from. Darrell is the role model that our community is proud of, and I thank him for his commitment to West Louisville,” said Councilwoman Jessica Green (D-1).

The ceremony will be held in front of 4101 Hale Avenue, and the event is open to the public. Coach Denny Crum, Coach Wade Houston, and former 1980 NCAA team members have also been invited to the ceremony. 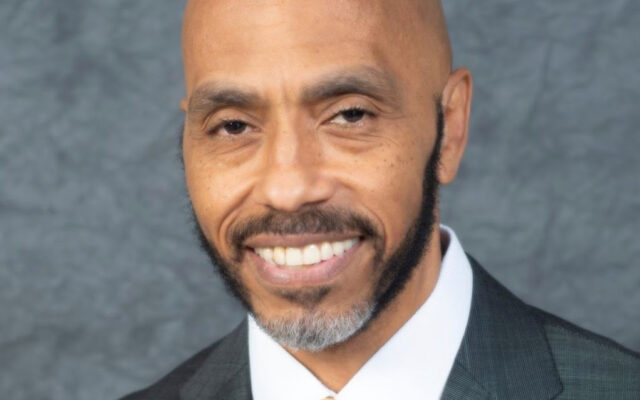