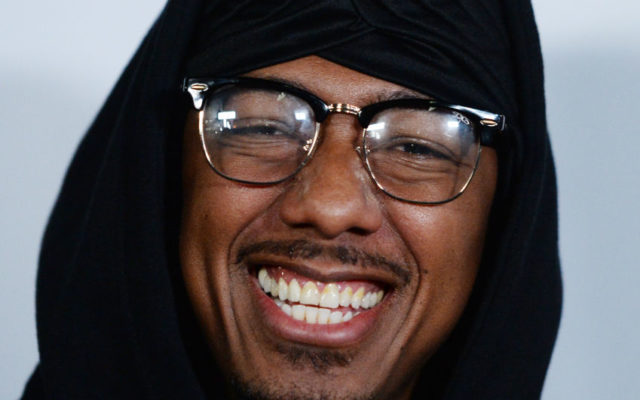 According to Radar Online, Mariah Carey, 52, is petitioning for primary custody of her twins with ex-husband Nick Cannon. Since their 2014 divorce, Carey and Cannon share joint custody of their 11-year-old children, Monroe and Moroccan. Yet, Carey is the primary custodial parent of the children and wants full custody since Cannon welcomed his twelfth child.

“The reality of the situation is that Monroe and Moroccan are usually with Mariah anyway. Nick doesn’t see much of them,” said a source close to the situation who also pointed out that Cannon does try to see them.

The source adds, “But she wants to put him on notice that he can’t just flit in and out of their lives while he attends to his other children. And she wants legal standing as the twins’ primary caregiver.”

Cannon admitted that it is challenging to see all of his children.

“Being a father of multiple kids, it’s always the biggest guilt on me is that I don’t get to spend enough time with all my children. One ’cause I’m constantly working and two because I’m just spread thin,” he said.