Mary J Blige skipped the Grammys to accompany her new boyfriend, an African prince to the BAFTAs.

Although the identity of the man is unknown, what is known is that the couple traveled with his security and in his bulletproof Mercedes Benz.

Blige left the BAFTAs: Vogue x Tiffany Fashion and Film afterparty at Annabel’s in London holding hands with the mystery man. She recently finalized her divorce from Kendu Isaacs, after a 12-year marriage, details of the settlement are confidential but hopefully Blige can move on, with her new man. 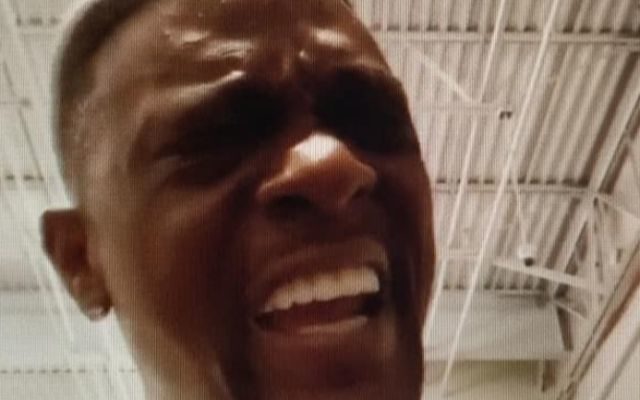 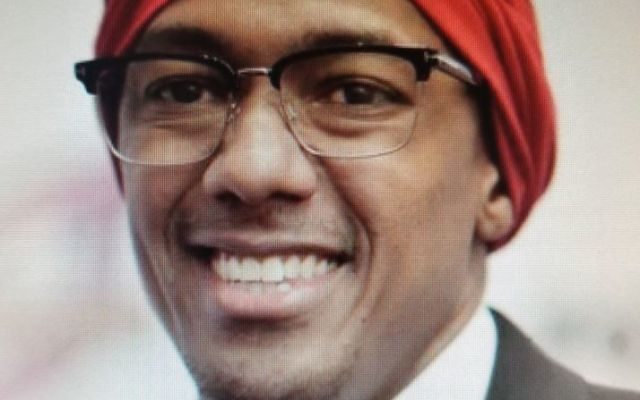 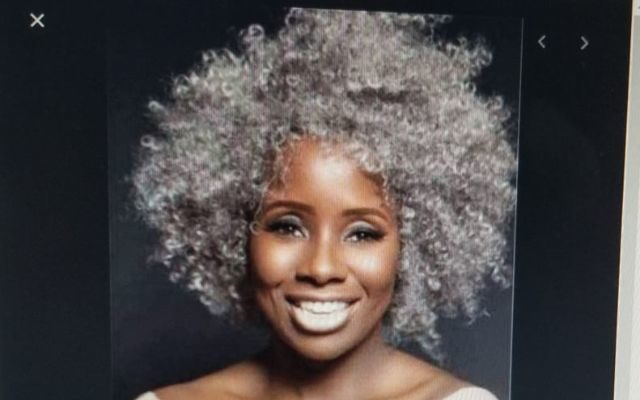