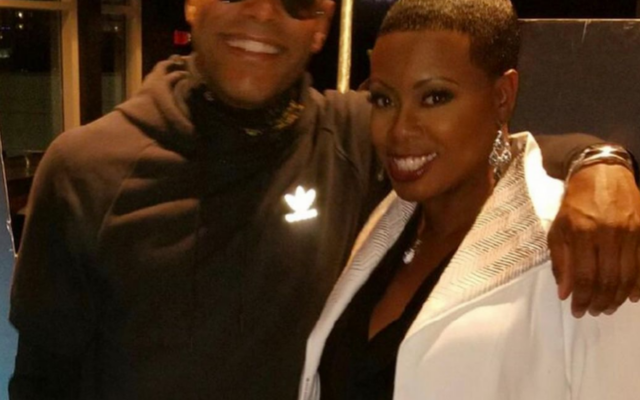 On his social media he released a 17-second video of a moon as what could be the first single with the title “Off” showing up in big block letters along with his name underneath the song title.

Maxwell started the trilogy in 2009 with BLACKsummers’night, then in 2016, he released blackSUMMERS’night. Maxwell has yet to announce a release date for “MXWLNIGHT.”

Oh, ALSO… Tickets go on sale for his concert coming to the Ville in March!