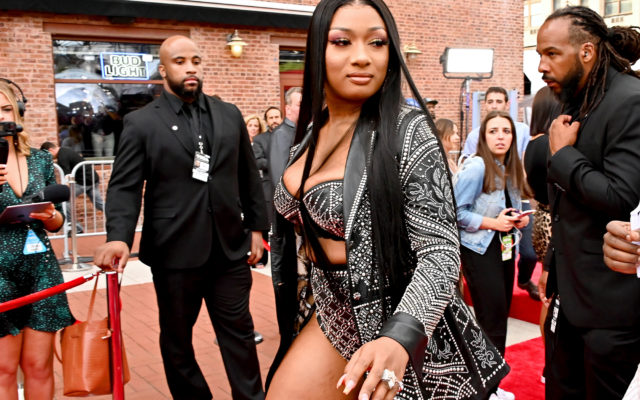 *Megan Thee Stallion has opened up about the shooting incident with Tory Lanez that led to her taking a few bullets to the feet.

On Monday, the rapper took to Instagram Live to talk about the injuries she sustained in the July 12th shooting that landed her in the hospital, calling it “the worst experience of my life.”

“It was super scary,” said Meghan. “It was just the worst experience of my life and it’s not funny, it’s nothing to joke about and nothing for y’all to go and be making fake stories about. I didn’t put my hands on nobody. I didn’t deserve to get shot.”

Interestingly, Megan didn’t mention Tory during the IG Live. Their wild night out together resulted in his arrest for carrying a concealed weapon … but not for shooting her.

“Y’all take your whole life to Instagram and Twitter and make it a diary, and that’s not me,” said Megan during the IG Live. “I ain’t never seen so many men chime in something that ain’t none of their motherfuckin’ business. What if your sister got shot?”

She also noted the challenges of having to manage her life and music career without the support of her parents, who have both passed away.

“My momma was my best friend and I’m still really not over [her death], so you kind of try to fill your space with a bunch of people that you think is making you happy,” she said.