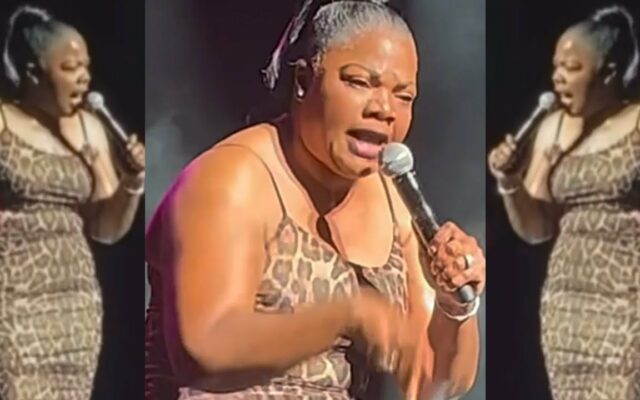 *After weeks of online feuding with one of the Kings of Comedy D.L. Hughley, Queen of Comedy Mo’Nique issues an apology .. oh but not to him, ONLY his family.

As mentioned, Mo’Nique’s apology arrives after much back and forth between her and D.L., and most recently beef with his wife LaDonna Hughley, and their eldest daughter Ryan Nicole Shepard and their youngest daughter.

Things first began when Mo’Nique took to a stage in Detroit for a comedy show, featuring both her and D.L. During her performance, Mo alleged that she was the headliner and things spilled over to social media, where she and D.L. uploaded contracts to prove who was the real headliner.

According to D.L., she hit below the belt when she brought up his youngest daughter’s sexual assault incident with one of his close friends.