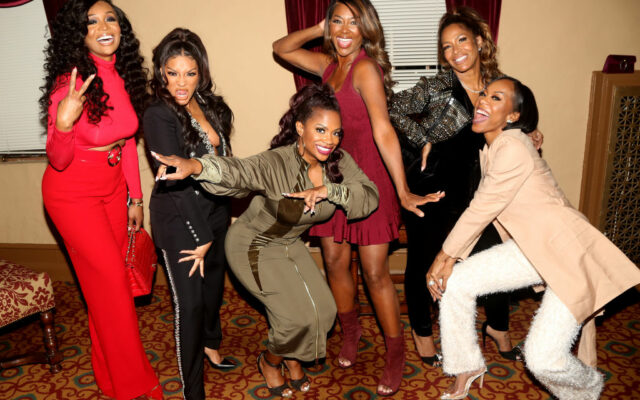 *The estranged wife of NeNe Leakes’ new boyfriend is suing the reality tv star for “alienation of affections” and “criminal conversation.”

Leakes is at the center of a  $100,000 lawsuit filed by Malomine Tehmeh-Sioh, the wife of Leakes’ boyfriend Nyonisela Sioh, Page Six reports. Tehmeh-Sioh claims Leakes and Sioh had an affair while they were still married, which ultimately led to the married couple’s separation.

Leakes and Sioh went public with their relationship in late 2021. Tehmeh-Sioh claims she and Sioh officially separated on Dec. 17.

Leakes’ relationship with Sioh was confirmed three months after the death of her husband Gregg Leakes after a battle with cancer.

As reported by TMZ, Sioh “owns a couture suit company in Charlotte, NC and he hails from Liberia, Africa … though it’s unclear how long they’ve been dating,” the outlet writes.

Leakes has replied to Tehmeh-Sioh’s lawsuit allegations in an Instagram Live video, saying, per TMZ, “I’m already out here a husband stealer and this is too much. And ain’t nobody out here stealing husbands. Are they? I would never.” She continued, “Nobody wants to steal nobody else’s problems, honey.”