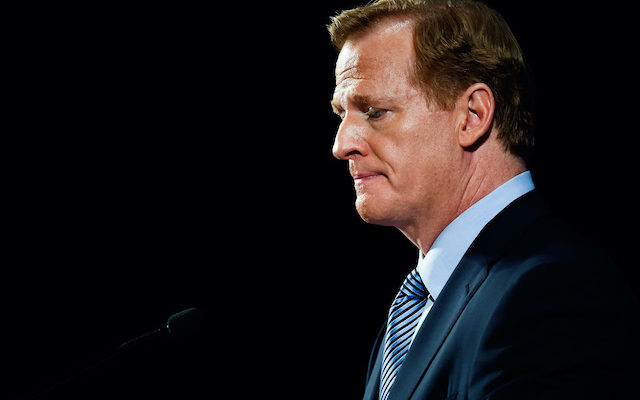 In a video statement, NFL Commissioner Roger Goodell admitted that the NFL did not properly handle or listen to NFL players who kneeled during the national anthem to protest racial injustice and police brutality.

He said, “We, the National Football League, condemn racism and systematic oppression of black people,” he continued. “[We] admit we were wrong for not listening to NFL players earlier and encourage all to speak out and peacefully protest.” In his video message, which was posted on the NFL’s Instagram page the commissioner did not mention Colin Kaepernick by name.

Goodell committed, “I personally protest with you and want to be part of the much-needed change in this country. Without black players, there would be no National Football League, and the protests around the country are emblematic of the centuries of silence, inequality, and oppression of black players, coaches, fans, and staff.”

“We, the NFL believe Black Lives Matter.” Watch the full statement below.

We, the NFL, admit we were wrong for not listening to NFL players earlier and encourage all to speak out and peacefully protest. We, the NFL, believe Black Lives Matter. #InspireChange 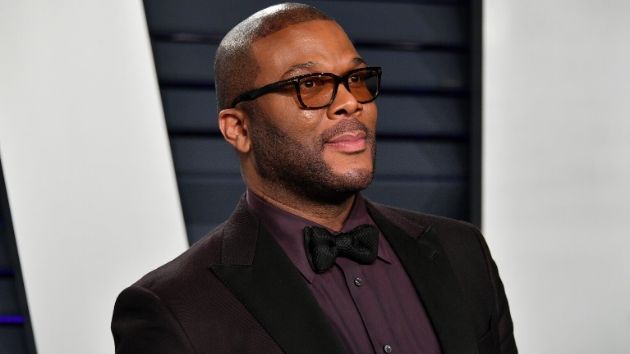 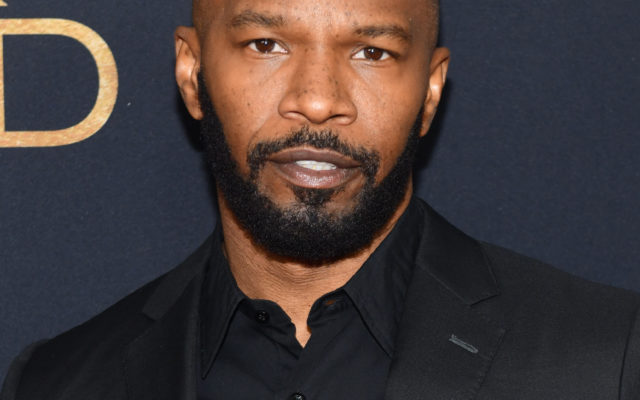