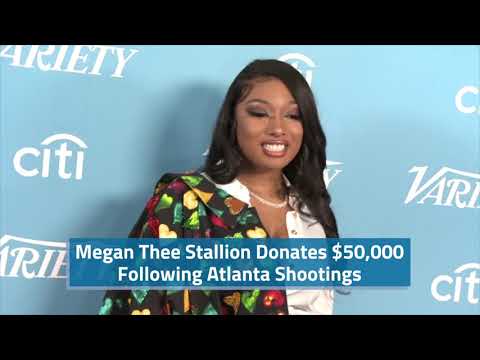 The ratings for the season 2 premiere of Starz’s “P-Valley” rose 1,018 percent compared to the first season’s premiere on the STARZ streaming app.

According to a press release via The Root, the season 2 debut delivered 4.5 million viewers across multiple platforms.

Created and executive produced by Katori Hall, season 2 of the hit drama series follows the exotics dancers and staff of strip club Pynk as it struggles to recover post-pandemic.

Per the press release, “Season two reveals a whole new Pynk as it struggles to remain open during a pandemic, a battle for the throne, and the possibility of some new blood shaking up the locker room. This season takes audiences deeper into the lives of the Pynk’s beloved characters as darkness descends upon Chucalissa.”

The acclaimed STARZ drama, based on the play by Pulitzer Prize winner Katori Hall, has drawn praise from collaborators from across the music industry for its authentic trap music and for being a platform to spotlight southern female rappers. Following the season two premiere of STARZ’s hit drama,  the critically acclaimed series set a new record at the network for having the largest season over season growth in STARZ history,” per the press release.

Meanwhile, the network has released the First-Look image of Megan Thee Stallion’s guest-starring role on the series.

According to a press release, the Grammy winner will play the role of Tina Snow, who will appear later this season. Stallion’s character name pays homage to her alter ego and is also the title of her second EP.