Prince Is Getting an All-Star Grammy Tribute Concert

Prince Will Be Honored With All-Star Grammy Tribute Concert

Some of today’s best artists will join together to pay tribute to Prince.

KEEP JOHN LEGEND AWAY FROM PRINCE SONGS! I’m trying to be entertained, not bored out of my mind.

The concert will be recorded two days after the Grammy Awards and the special will air in April.

What Black Men Dislike the Most About Dating 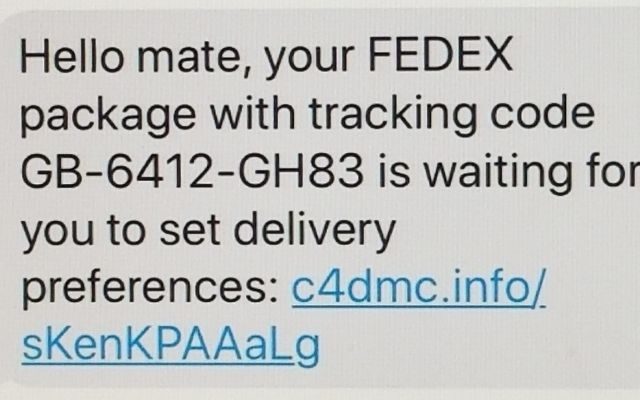 Texting Scam Disguises Itself As Delivery Notification From Amazon, FEDEX 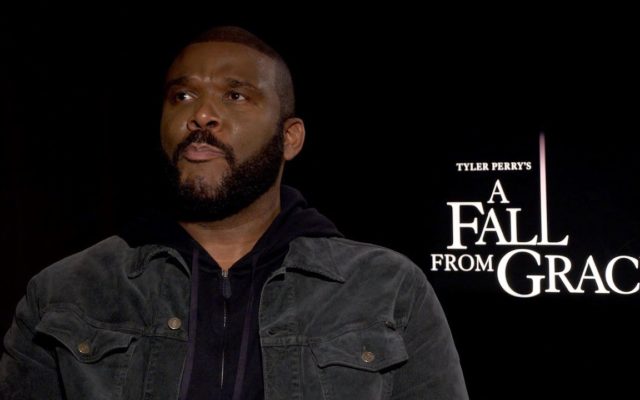 What Did You Think About Tyler Perry “Fall From Grace”?