R. Kelly walked out of jail on Monday afternoon after posting $100,000 bail. Kelly plead not guilty Monday morning and was later released with his lawyer, Steve Greenberg, by his side.

NEW: R&B singer R. Kelly has been released from Cook County Jail after posting bond. He spent three nights in custody. The release was… rough. pic.twitter.com/q1uYNLXN4d

Greenberg has maintained that Kelly is innocent and says that the women involved in bringing a new sexual assault case to court, “are lying.”

Do you think someone posted R. Kelly’s bail or do you think the singer had the money all along but wanted to make people believe he was broke?

R Kelly’s First Stop Out of Jail Was McDonald’s

After entering a not guilty plea on 10 counts of sexual abuse, R Kelly made his first stop out of jail to McDonald’s.

The same McDonald’s that Kelly allegedly picked up a high school girl on her prom night back in 1998.

R KELLY hits up McDonalds after bailing out of jail tonight in Chicago. pic.twitter.com/1X314zjzZC

R Kelly has been known to send subliminal jabs at allegations against him and the McDonald’s stop seems to be another jab at the accusers.

R Kelly’s next court date is March 22 and if he’s convicted he faces between 40 to 70 years in prison.

After his McDonald’s run…..

R. Kelly along with his entourage exits BIGGS Mansion cigar lounge in Chicago’s Gold Coast after earlier posting bond. Stay with @Suntimes for updates to this and related stories. #Chicago #RKelly pic.twitter.com/iigf3SodAH 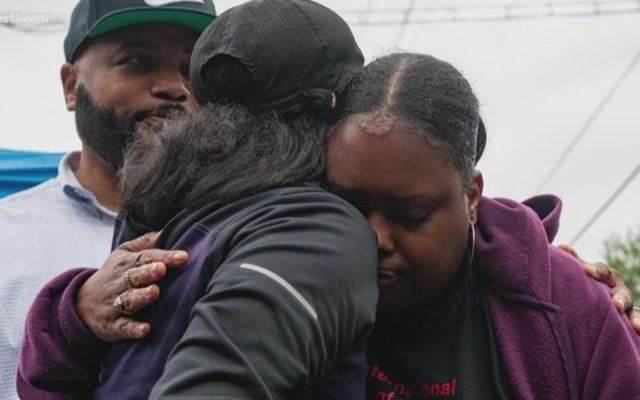 Will Smith Gets Candid About His Father, Marriage & More in GQ Magazine 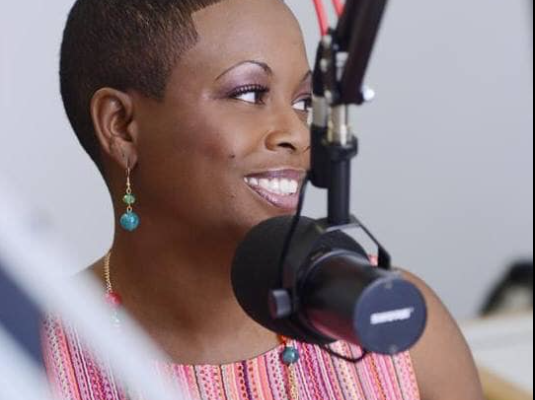 “PULL UP ON ME” This Week For The Coworker Connect

4 hours ago
Connect With Us Listen To Us On