R. Kelly to Gayle King on sexual abuse claims: “I have been assassinated”

If your daughters came to you and said, "Look, this guy is doing to me what the allegations are against you." — @GayleKing

“Then I would have to arrest myself after I did what I had to do.” — @RKelly https://t.co/o5wfERQxnZ #rkellyinterview pic.twitter.com/B8Xkq1QJMj

There’s a lot to unpack from this morning’s R. Kelly interview with Gayle King on CBS This Morning.

R. Kelly maintained his innocence in the wake of 10 counts over aggravated sexual abuse.

At one point, Kelly got out of his chair and began screaming at the camera. King maintained her composure. She said the interview had to be paused so Kelly could compose himself.

The entire conversation is 80-minutes long. Only a portion was shown. CBS This Morning will air more of it on Thursday.

There are a lot of layers to the interview. Clips and more quotes are inside the story link.

After seeing the interview, are you swayed more in either way when it comes to innocence or guilt?

Tune in to “CBS This Morning” on Thursday for more with R. Kelly and on Friday to hear from the two women, Azriel Clary and Joycelyn Savage, who live with the R&B star and deny they are being held against their will. (via CBS)

Jocelyn Savage's sister: "I know that R. Kelly is mentally destroying her, and I just want her home." https://t.co/FqzNmYHJpX pic.twitter.com/RGGdHE4V5p 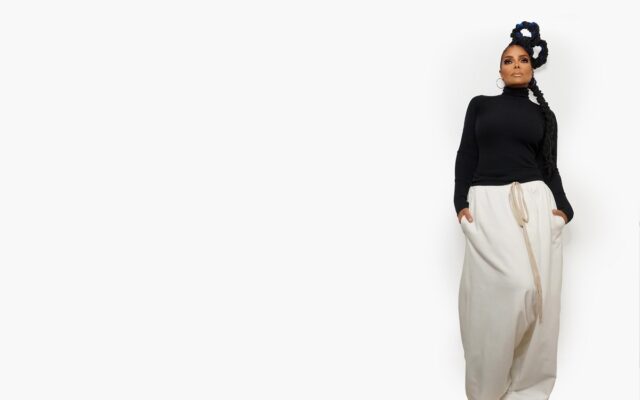 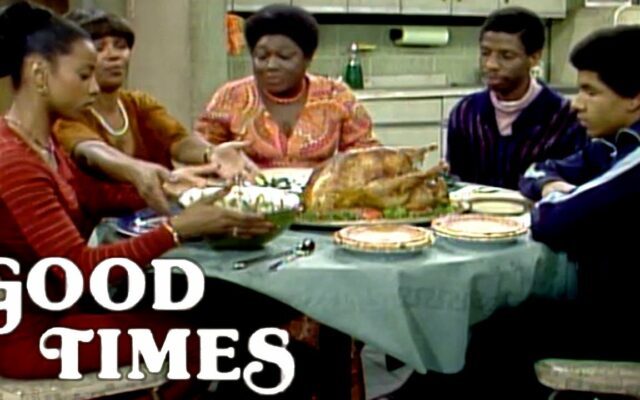 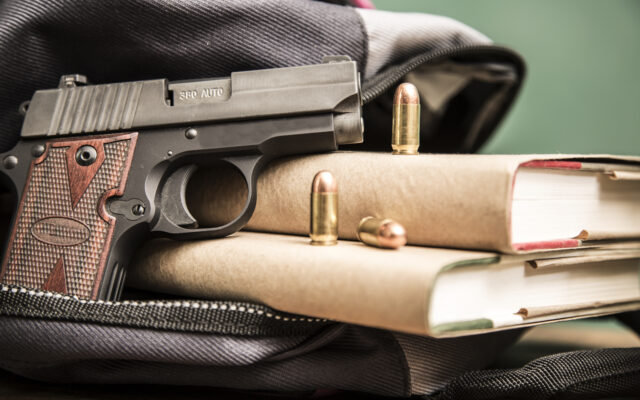 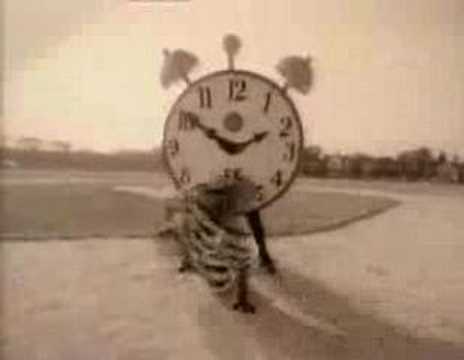 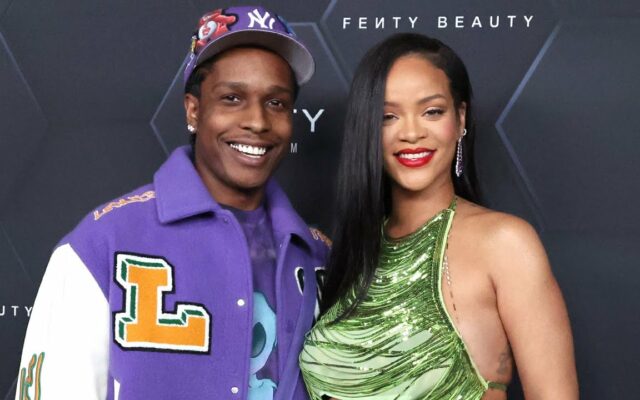