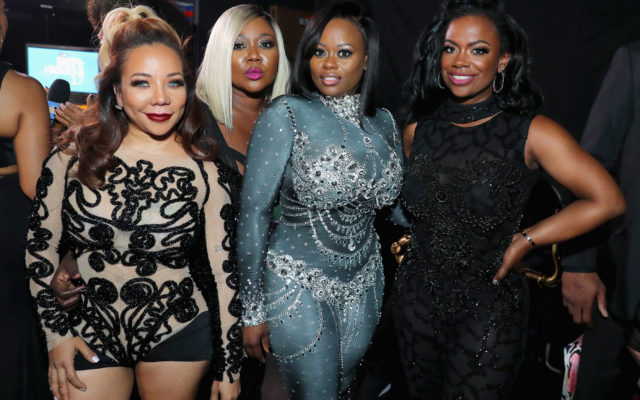 Kandi Burruss is doing her thing! Not only is she an accomplished singer and actress, now she can add Broadway producer to her resume!

Starting October 1st, Kandi will be one of several black women, including Sheryl Lee Ralph, who will produce an all black male cast!

The upcoming Broadway show is called “Thoughts Of A Colored Man.”

Click HERE to find out more about this Beauty Shop Talk!