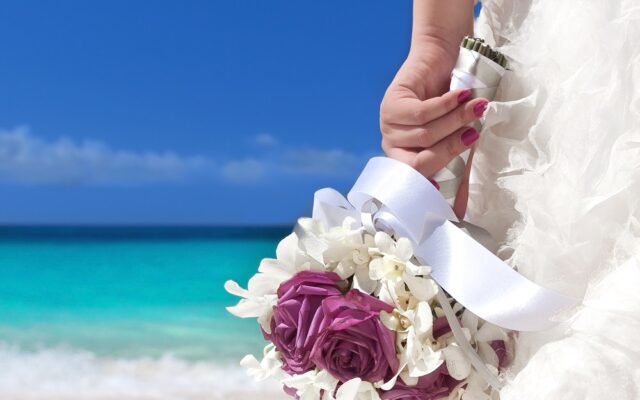 Rihanna is allegedly ready to marry A$AP Rocky following the birth of the couple’s first child, a boy, last year.

Reports say the “Lift Me Up” singer is “planning” to get married next month on a beach. This is according to Heat Magazine, which an insider told them the beach wedding would coincide with Rihanna’s birthday on February 20th.

The source says, “She would love to walk down the aisle with a baby bump – and they won’t be stopping at two children, either. Being a mum has changed Ri’s life for the better in every way. She and Rocky are totally in sync as parents and are loving the experience.”

The insider continued saying, Rihanna and Rocky had to postpone their marriage a few times since they wanted to finish the pregnancy and then focus on parenting their child for at least six months without any major distractions.