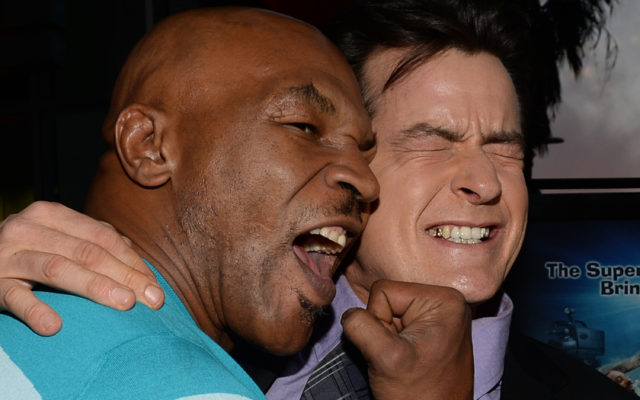 *Robin Givens has issued a cease & desist to keep her marital drams out of the upcoming Mike Tyson biopic starring Jamie Foxx.

On Thursday (September 17), Page Six reported that Givens has taken legal action to keep her name out of the script. She reportedly served both Tyson and Foxx with documents last month demanding “that Mr. Tyson cease and desist from further defaming Ms. Givens, and to put those producing, writing and/or directing the proposed Tyson biopic, and those producing Mr. Tyson’s podcast, on notice that they are to refrain from portraying Ms. Givens in a false, negative and defamatory light.”

“While [she] has attempted to move on, she still finds herself fighting the abusive, demeaning and false accounts of their relationship by Mr. Tyson nearly 35 years later,” Givens’s lawyers reportedly said. “It is time for Mr. Tyson to let this marriage be the relic of the past that it is.”

Givens spoken to Andy Cohen on his Sirius radio show in July and when asked whether she hopes she’s not in the movie at all, she said, “Of course” — adding, “the absolute truth would be absolutely yes.”

“You know what term you hear a lot recently, ‘My truth,’ I hear that term. For me, I kind of believe truth is truth,” she continued. “It’s Monday, 7:45 Pacific Time, there are certain things that are true and not true. And for somebody to take history and repurpose it or write what they want is so deeply upsetting to me. I don’t want to get bogged down in that … I think just to be able to lie … you throw enough mud, it sticks. We’re living in this time now where people can say all kinds of things and if you say it loud enough, people believe it.”

When Cohen suggests she reach out to the film’s producers, Givens noted that the #MeToo movement has made it so that she’s not have to do that.

“The climate’s been changed, so you have the #MeToo movement and things that used to be acceptable to do to women or say about women, I don’t think are necessarily acceptable now,” she said.

“I think to be on the other end of what I’ve experienced and to have somebody say, ‘The best punch I ever threw was against Robin and she bounced one wall to the next and was out,’” she continued, repeating a quote from the book “Fire and Fear: The Inside Story of Mike Tyson” attributed to Mike. “I’m literally praying that those things, we’re in a climate where it’s not acceptable, it’s not rewarded, it’s not congratulated and that’s something that truly means a lot to me.”

Givens and Tyson married in 1988, but she filed for divorce just eight months later. In an interview with Barbara Walters, she said being married to the famed boxer was “torture, pure hell.” Watch the interview via the YouTube clip above. 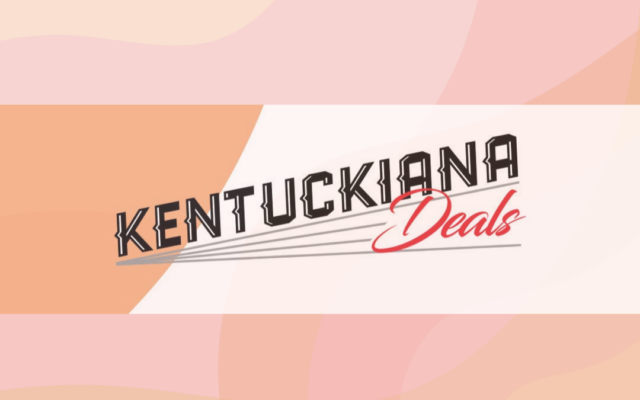 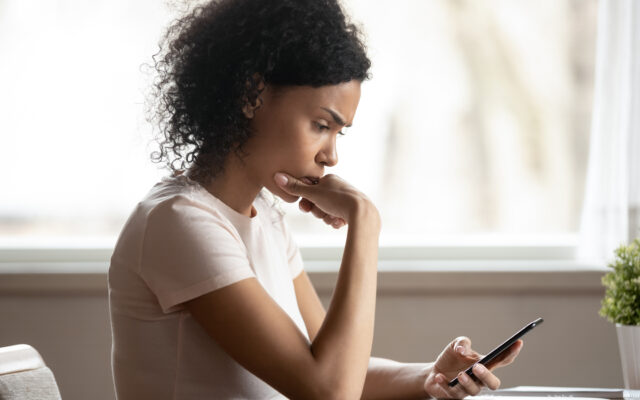 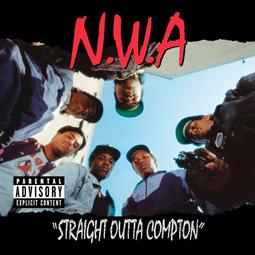 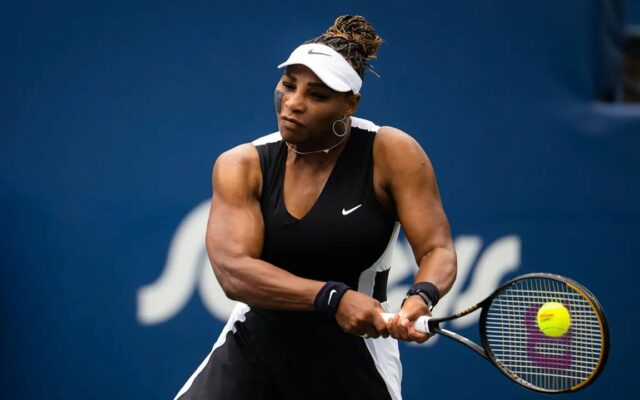 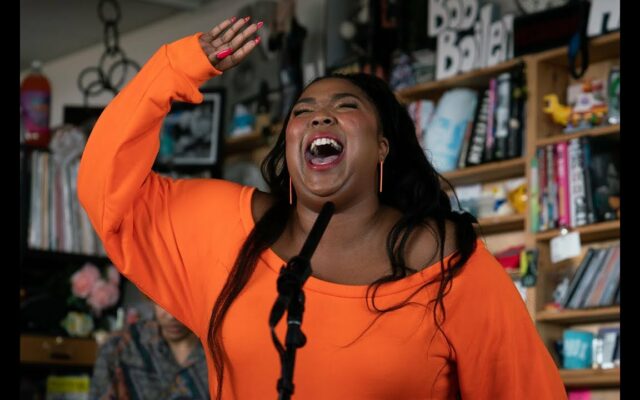 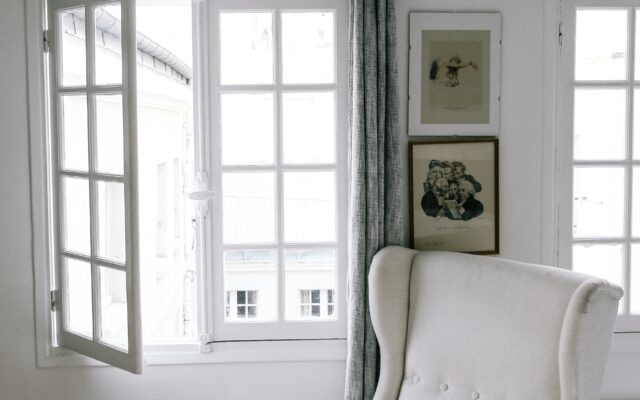 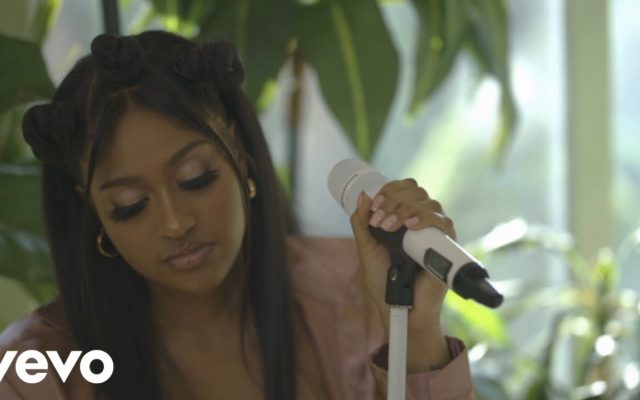