Rush ‘The Misogynist’ Limbaugh Calls Kamala Harris A ‘H*e!’ – Social Media Goes in on Him 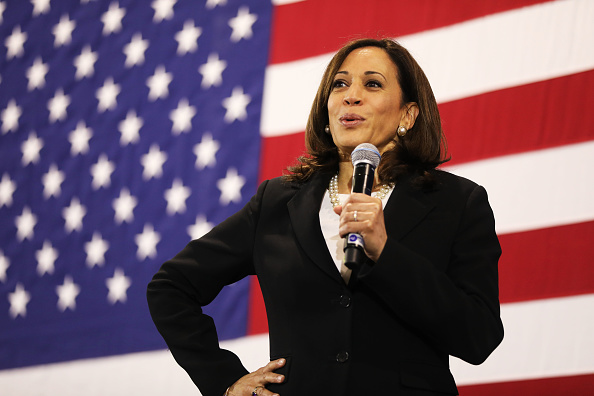 *Well, just as predicted for several weeks before it was officially announced, many political experts anticipated that any woman chosen by #JoeBiden to be his VP pick would get dragged in the media—and based on recent comments about #KamalaHarris, they were right.

Conservative radio host #RushLimbaugh caused a firestorm on social media after he referred to Kamala Harris as a “hoe” and proceeded to insinuate that her political career was due to her personal relationships.

While reading an article about how Harris “brazenly slept her way” into politics, he repeated and seemingly agreed with a meme referencing Joe Biden and Kamala Harris as “Joe and the Hoe.” The right-wing host was talking about the recent firing of veteran NBA photographer Bill Baptist, who shared the meme on Facebook.