Some people use their powers for good, like actor Samuel L. Jackson. The professor of profanity has decided that he’ll teach his fans to swear if they swear to register to vote.

Jackson sent out a video tweet Monday, saying “I will teach you to swear in fifteen different languages” if 2,500 of of his over 8 million Twitter followers go to headcount.org/samjackson and register to vote or check if they’re good to vote on Election Day.

Multiple fans replied to Jackson’s tweet with “You got yourself a da** deal!”

What talent could you teach in order to get people to vote?  Do you know someone who doesn’t curse at all? 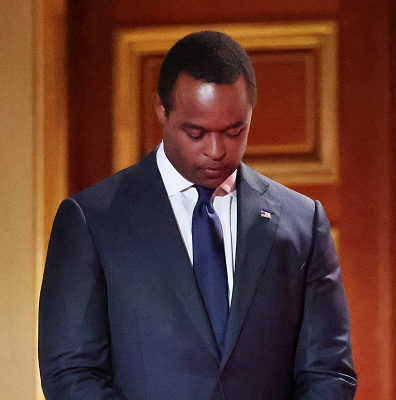