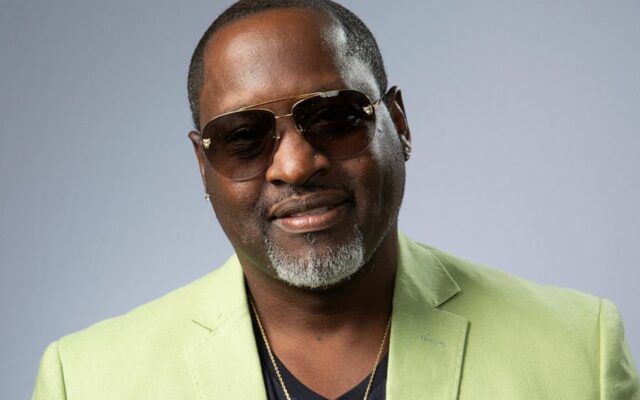 In an interview with Roland Martin, Johnny Gill named three legends he would like to go head-to-head with in a Verzuz battle. First he named Teddy Pendergrass but clearly that is not going to happen. Then he chose, my uncle Charlie [Wilson]. Uncle and Frankie Beverly and even Keith Sweat’s catalog is insane.

Who do you think is a good match for Johnny Gill?