Scott La Rock Jr., the son of Boogie Down Productions member Scott La Rock, has some words for Cardi B.

After the video of her talking about robbing and drugging men came out, he had an interesting take on the situation.

He compared Cardi’s situation of drugging men to that of Bill Cosby who’s currently in jail for drugging a woman years ago.

Good point, but we are the country of double standards.

When fans turned the debate to rape, he quickly made it clear that he was comparing the act of drugging another person and not rape.

Because no victims stepped to the plate 🤷🏾‍♂️

What do you think about Scott La Rock Jr.’s comments regarding Cardi and Bill Cosby? 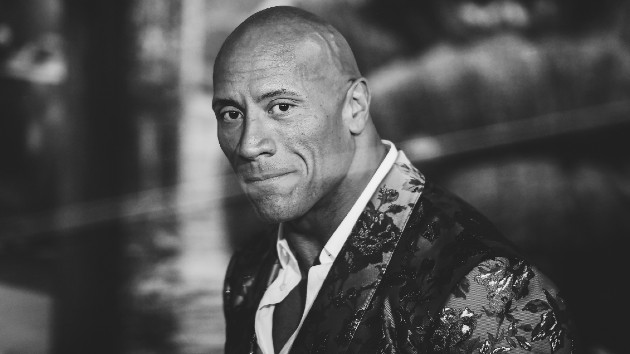 “Where are you?” In viral post, Dwayne “The Rock” Johnson calls for leadership after George Floyd’s death 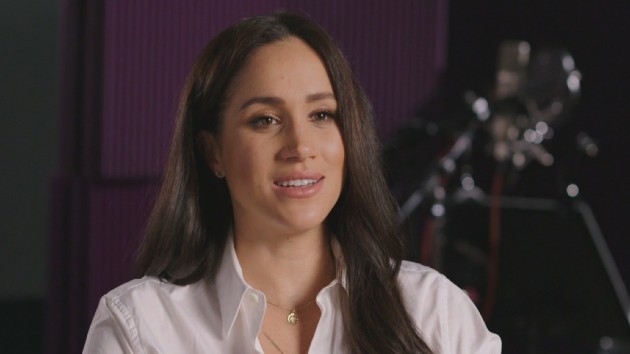 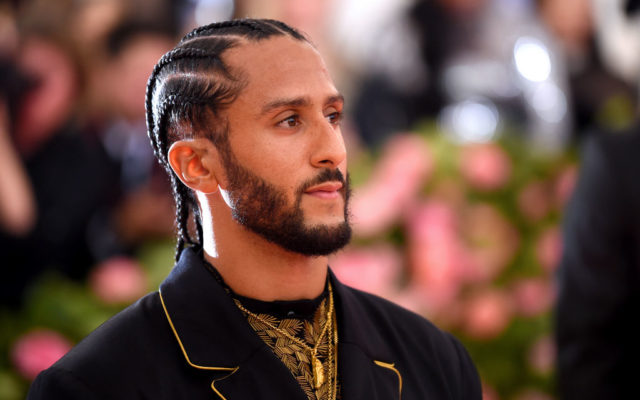