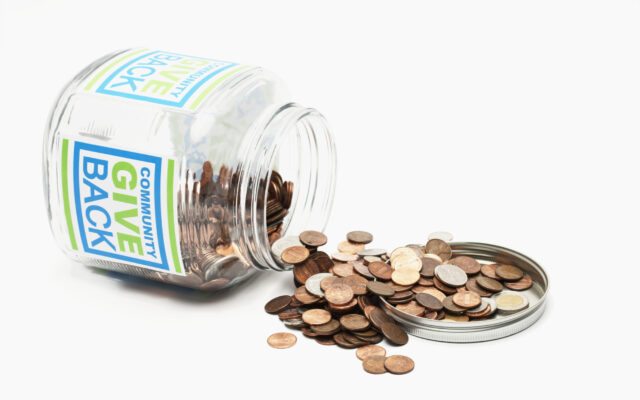 Jar of pennies with

WOW… This is how you know you have had enough of someone! LOL

Looks like the United States Department of Labor is suing a Georgia auto shop owner after he dumped 91,500 pennies on an ex-worker’s driveway.

That’s right… ALL PENNIES! Can you imagine?! LOL

The worker, Andreas Flaten, called the Department of Labor about a $915 check that was owed to him after he had stopped working at A-OK Walker Autoworks in Peachtree City, Georgia.

Walker claimed in the lawsuit that the check was prepared but it was never mailed. Flatten says Miles Walker retaliated against him by being SUPER PETTY and dumping the oil-soaked pennies on his driveway with a derogatory note.

The lawsuit against Walker and his business also claims he failed to pay legally required overtime rates and to keep adequate and accurate records of employees’ pay rates and work hours. The Department of Labor seeks $36,971 in back wages and damages for at least eight employees in addition to Flaten.