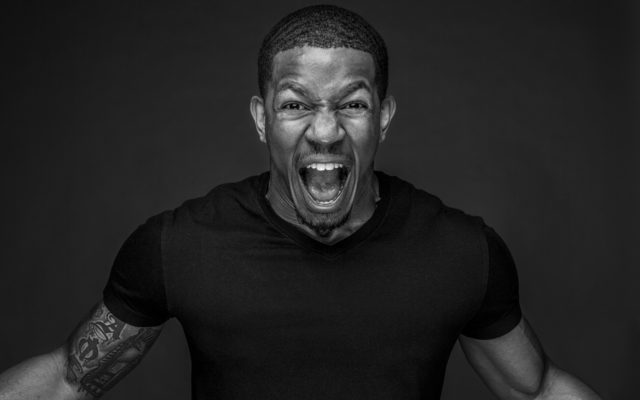 Black contestants of the hit CBS reality series “Survivor” are speaking out about how they were edited into stereotypes while the racist whites were protected from scrutiny.

Ramona Gray Amaro, the first Black woman to compete on the show, told NPR, that the predominantly white producers created scenarios that forced Black contestants into stereotypes. They also cut out the racial slurs and discriminatory actions of other contestants.

We can’t swim … we butt heads, we’re athletic, but maybe not smart and strategic,” she said. “I’m just saying, ‘Do right by us.’”

Amaro has added her voice to the chorus of Black “Survivor” contestants who are calling on the production to hire more people of color to work behind the scenes. They also want the network to enforce a zero tolerance policy on racism and cease crafting storylines built around anti-Black stereotypes.

They also want the show to publicly acknowledge the problem and apologize for the systemic racism embedded within the franchise.

Here’s more from the NPR report:

There are a few different groups of Black Survivor alumni trying different strategies to make their opinions known. One group sent a letter to CBS on June 19 — the Juneteenth holiday — to request a meeting. Another Black alum, J’Tia Hart, created a petition on MoveOn.org asking for a range of changes to help diversify the program, including insuring at least 30 percent of the show’s cast is Black, Indigenous or People of Color (BIPOC). So far, over 4,500 people have signed it.

“What they don’t do a great job with, is telling positive stories and connecting with the multifacets of being African American,” says Hart, from the 2014 season Survivor: Cagayan. “I have a degree in nuclear engineering from a top engineering school. I’m a mother. I work in national security. I am very well-rounded. And I just got boiled down to a simple trope of a lazy, unintelligent person.”

CBS hasn’t directly addressed the contestants’ allegations but in a statement to NPR, the network said they “condemns racism in all its forms.”