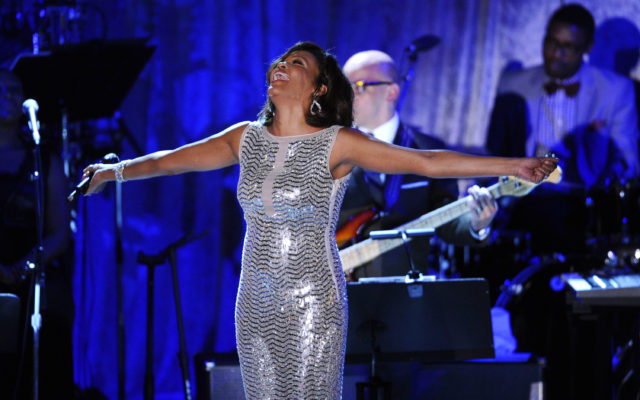 Today, August 9th would have been Whitney Houston’s birthday. The late singer would have been 58 years old. Whitney died in 2012. Whitney is known for her singing but also her acting. She was in The Preacher’s Wife, The Bodyguard and Waiting to Exhale. She sang the theme song for the 1988 Summer Olympics in Seoul, South Korea, One Moment in Time. She also has arguably one of the best renditions of the National Anthem. She sang it for the 1991 Super Bowl. What is your favorite Whitney Houston song?