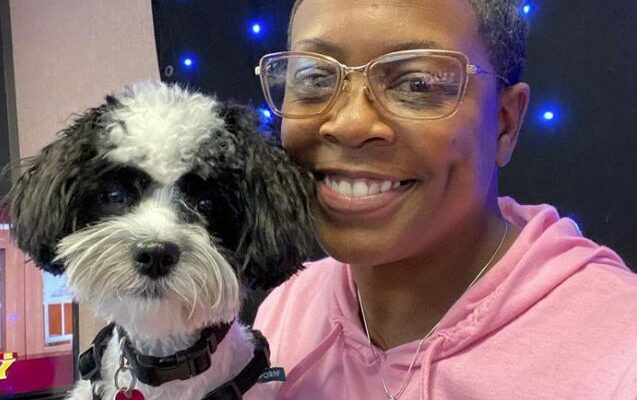 The American Kennel Club has just released its annual ranking for the most popular dog breeds in America.

Rounding out the top five are French bulldog, Golden Retriever, German Shepherd and for the first time since 1997 the Poodle has regained a spot in the top five. 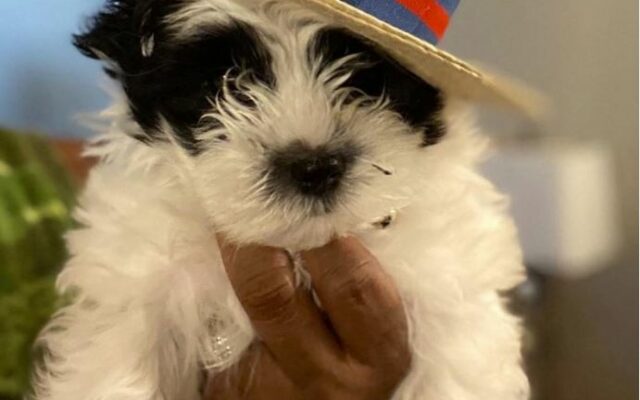 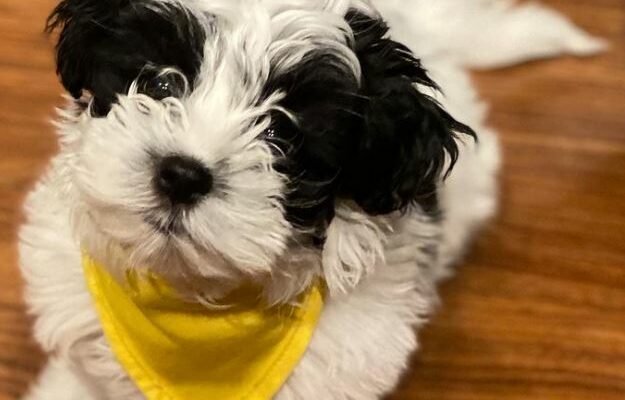 We Love Our Magic Mascot… Boss The Maltipoo!!

Are you a pet parent?