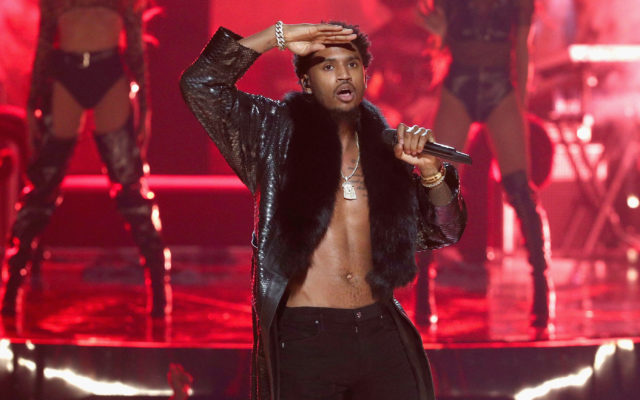 A sexual assault exam was done and doctors said she suffered a “severe injury” requiring surgery. Trey denies the claims, his attorney talking with TMZ saying, “It isn’t hard to see what’s happening here, and it is a shame for genuine victims of sexual assault… the allegations in this complaint are false. Trey looks forward to having the facts fully aired.”

The “Jane Doe,” has filed a $20 million lawsuit. She didn’t reveal Trey as her abuser because she was “scared for her life.” Her attorney is also representing two other accusers of Trey Songz who are suing for sexual assaults in New York and Miami.